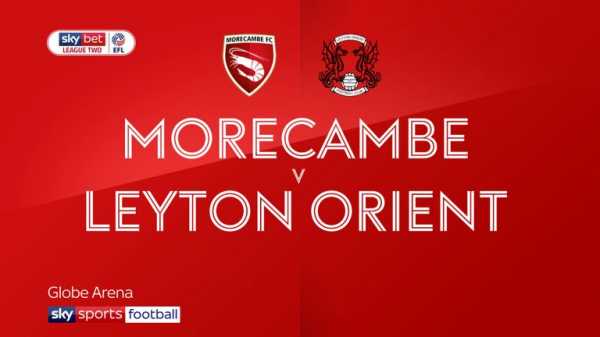 1:29 Orient lost their last League Two game 1-0 away at Morecambe

Fletcher previously managed Argyle between 2011 and 2013, guiding the club to League Two safety, but joined the O’s from Premier League club Bournemouth where he was the loan manager.

Embleton was in temporary charge before stepping down in September, but will again take the reins in an interim role until a successor is appointed. 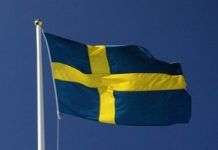 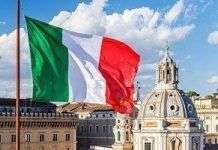 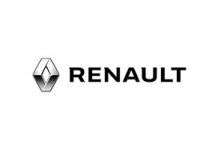