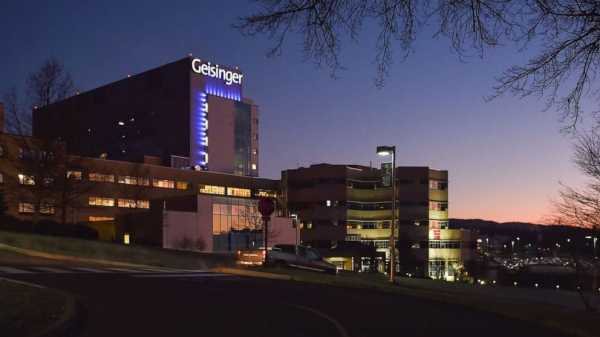 Contaminated donor breast milk turned out to be the culprit in an incident last month in which eight premature infants were infected with bacteria in a neonatal intensive care unit of a Pennsylvania hospital. Three of those infants died.

Following an internal investigation at Geisinger Medical Center in Danville, Pa., in conjunction with the state health department, infection control experts traced the bacteria to equipment the hospital was using to measure donor breast milk, the hospital said Friday.

The hospital has since switched to single-use equipment for distributing donor milk and hasn’t had any new infections since that change. 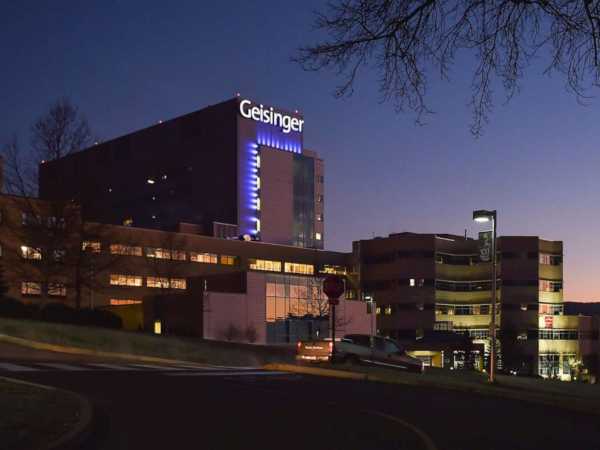 The Geisinger Medical Center in Danville, Pa., is pictured on January 6, 2016.

«It is important to emphasize that the donor breast milk at Geisinger is safe, and we are certain the milk itself was not the cause of the exposure,» Dr. Edward Hartle, the hospital’s chief medical officer, said in a statement.

Hartle stressed that breast milk is the best food for infants, including premature ones, and that mothers should have no concerns about the safety of their own breast milk.

The infants who were sicked contracted an infection caused by pseudomonas bacteria. Infections caused by the waterborne bacteria are among the most common hospital-acquired infections.

«Pseudomonas bacteria is present throughout the environment, and only presents a health risk in extremely fragile patients,» Hartle said.

For now, Geisinger will continue to send mothers delivering prematurely — before 32 weeks gestation — to other facilities in the area. They plan to resume treating those patients upon approval from the state health department.