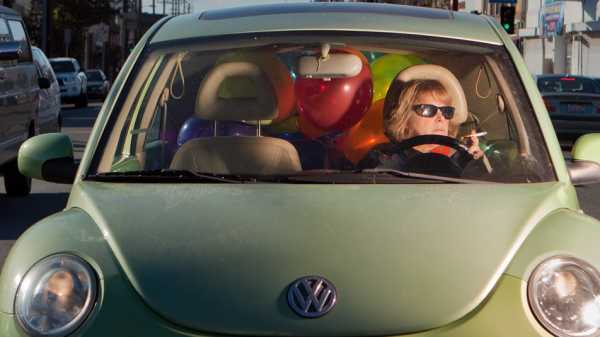 Jonathan Castillo’s photographs of Angelenos sitting in their cars move nimbly along a knife’s edge between the familiar and the surreal. In a country where people spend an average of an hour a day inside an automobile, the scenes that Castillo captures—drivers sitting at red lights, enclosed by steel and glass, thinking car thoughts—are as quotidian as it gets. Yet these images feel novel, even a little eerie. From the outside, cars are massive hunks of metal on wheels. On the inside, though, they feel softer, like sanctuaries: sealed spaces for contemplation and decompression. Castillo’s photos somehow evoke both the exterior and interior simultaneously. When you see them, an itch starts in the back of your brain. Eventually, you realize that the itch is a question: How were these images made?

In the summer of 2008, Castillo, a native of Southern California, took a photography class at ArtCenter College of Design, in Pasadena. His professor introduced him to Philip-Lorca diCorcia’s famous photographs of pedestrians in Times Square. They were candid street shots with a twist: diCorcia lit his pictures with strobe lights, from above, infusing them with the compositional drama and intensity of a staged portrait. Castillo was so smitten with the project that he set about re-creating it on the campus of Moorpark College, where he was enrolled full time. But he was never satisfied with the results. “I needed to do something to make it my own,” he told me recently. “I started thinking, No one walks in L.A., so why am I photographing pedestrians?” 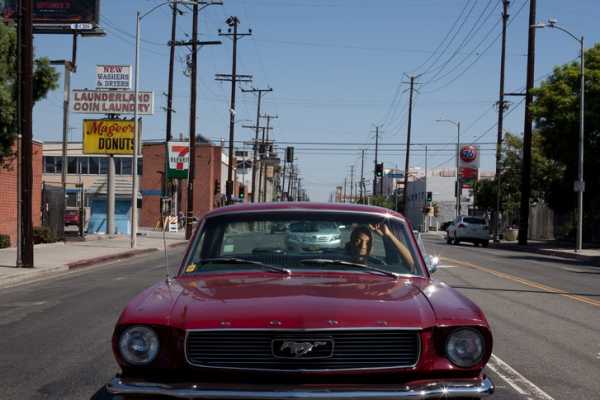 After weeks of trial and error, and in collaboration with the lighting designer Briana Pattillo, his girlfriend at the time, Castillo modified diCorcia’s New York techniques for the streets of L.A. It started with his own car. Fortuitously, his Toyota hatchback had a rear window that flipped open. He set up a backward-facing camera in the back, on a tripod stabilized with sandbags, and installed a radio trigger that let him shoot from the driver’s seat. Pattillo would drive slightly behind him, a lane over, in a Jeep Wrangler with a strobe light in the back passenger seat, which was linked by radio to Castillo’s camera. As Castillo pulled up at red lights, he would use the rearview mirror to line up a shot of the car behind him. Meanwhile, Pattillo would try to angle the bright flash in a way that changed the standard rules of photographic exposure, balancing the light values inside and outside the car, and thereby removing the need for Castillo to choose between one or the other. 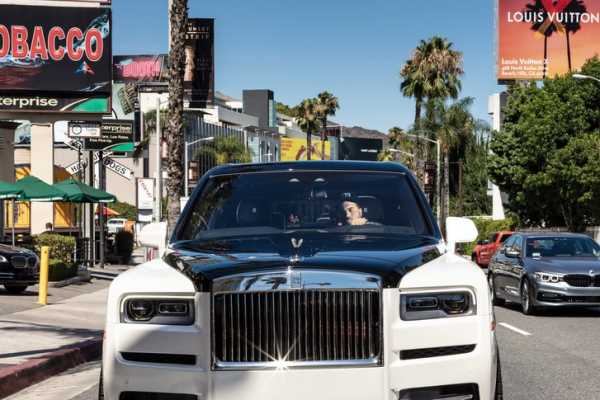 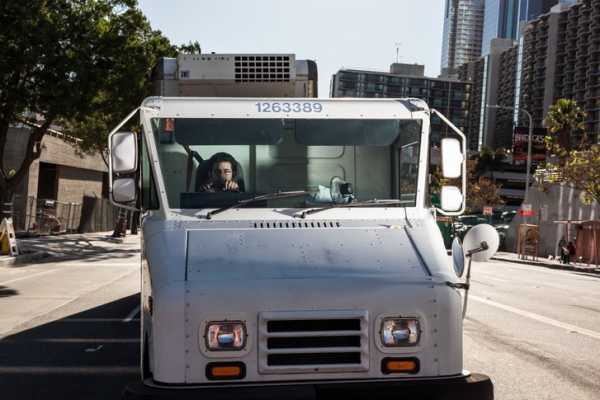 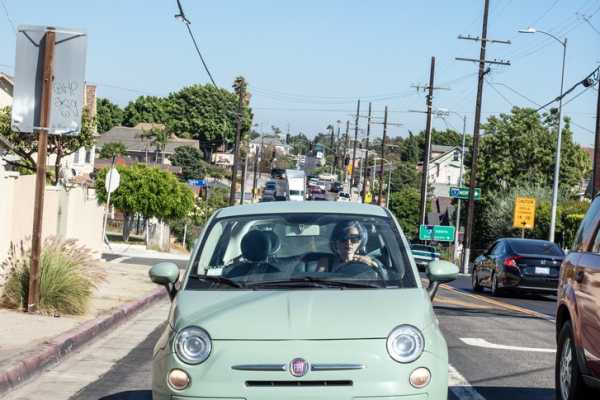 The contemporary car is a high-tech cocoon, designed to insulate its passengers from the world they are moving through, even as their presence radically reshapes that world. Castillo’s photographs evoke that sense of insulation—you can see it on the lost-in-thought faces of the drivers—while simultaneously eroding it. Some people who see the pictures, he said, are horrified by what they perceive as an invasion of privacy. The lines are “a little more gray” than in standard street photography, he admits—not from a legal standpoint but because of how car culture works. He recognizes that, although roads are “as public as it gets,” people in cars often have “a perception of privacy.” Castillo argues that such a perception is false, but he isn’t trying to exploit his subjects. “I’m not looking to get someone picking their nose,” he said. He never uses the photos he captures of people who appear to be in the middle of arguments. “I’m not looking to make an embarrassing photo. But I don’t mind an awkward photo. And there is a difference.” Castillo left Los Angeles four years ago, moving first to China and more recently to Chicago, where he lives happily without a car. But he still has family in California, and whenever he’s back he calls up Pattillo and they hit the streets. His Toyota lives at his dad’s house now; Pattillo has traded her Jeep for a Saturn. These repeat trips have given the series a time-lapse quality: as the years go by, the billboards advertise different movies, different musicians, more streaming services. The proportion of Ubers and Lyfts on the road has soared. Ditto Teslas. More tent encampments show up in the background of his shots, reflecting the surge in the number of homeless Angelenos. 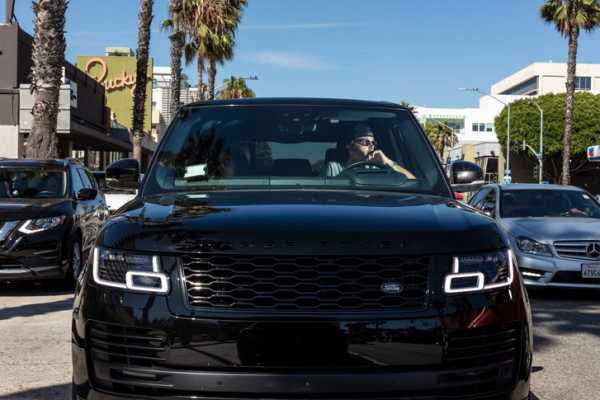 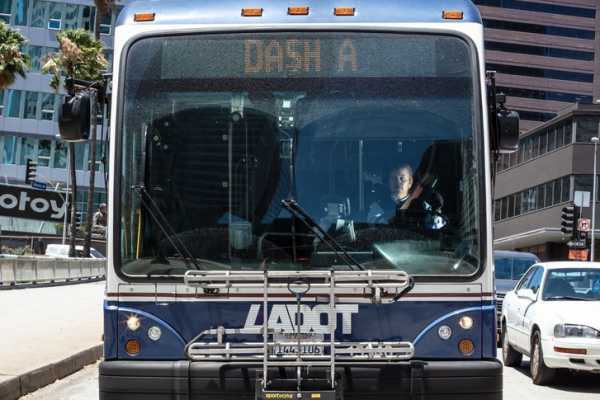 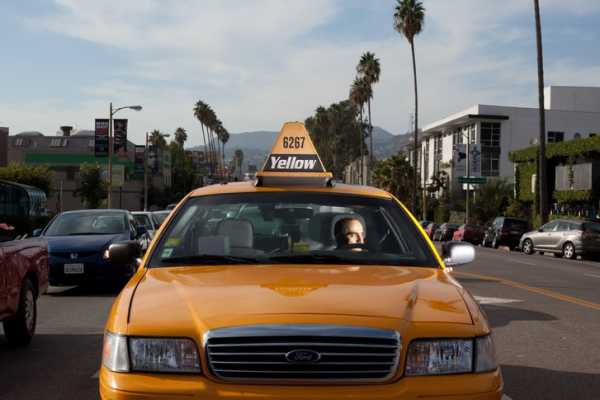 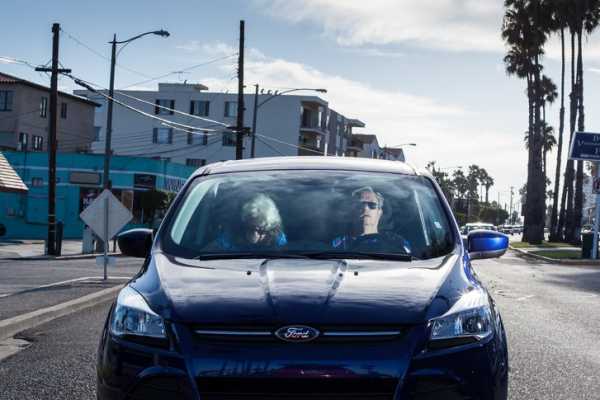 The longer he goes without a car, the stranger the city feels to him. “I don’t know why people in L.A. don’t demand better,” he said. “It’s really terrible.” But he isn’t holding his breath. These days, he thinks more about self-driving cars, especially those that might reconfigure the standard seating configuration. If the technology is really coming as imminently as its evangelists have promised, his days of shooting windshield portraits of drivers could be numbered. What he likes about the project, he told me, is that it puts people in their cars in the context of the city, where they belong. On the day when there are no humans up front behind the wheel, people in cars will become yet another step removed from the world, and, as Castillo said, “The project will be completely obsolete. You won’t be able to do it.” 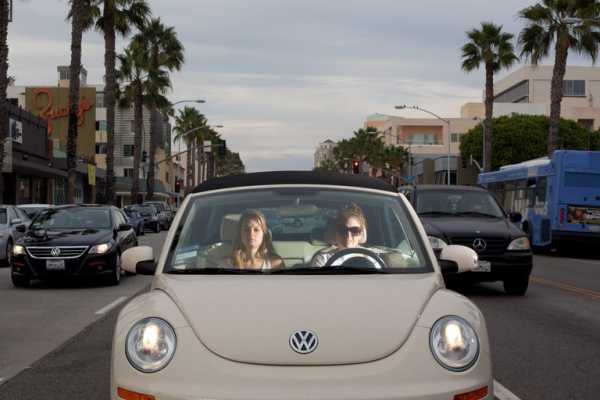