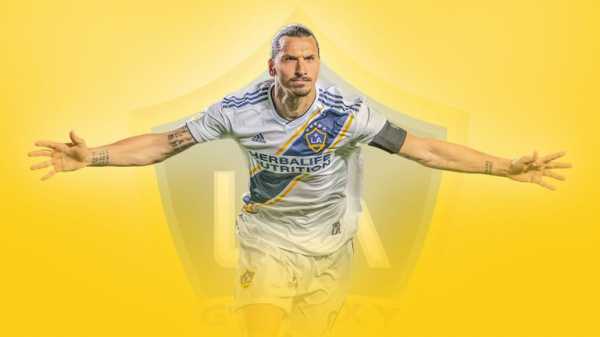 2:25 Here are some of Zlatan Ibrahimovic’s MLS career highlights as he waves goodbye to LA Galaxy after two seasons

Napoli and Bologna are other Serie A clubs showing an interest in the 38-year-old striker, but are yet to put forward any formal bids to his representatives.

Milan are currently 14th in Serie A and have scored 11 goals in 12 matches in the Italian top flight so far this term.

The forward’s contract at LA Galaxy officially expires in December. He scored 31 goals in 31 games during the last MLS campaign.

When does the January transfer window open?

As the January transfer window inches ever closer, clubs across the Premier League, Europe and beyond will be identifying potential transfer targets and holding discussions with clubs and agents over future deals.

At this traditionally difficult time to make big moves, the start of the new year looks set to be frantic for a host of top Premier League clubs.

Here, Sky Sports provides you with all you need to know about the 2019/20 mid-season transfer window.

Where can you follow all the latest transfer news?

As well as keeping an eye on Sky Sports News, you can make sure you don’t miss a thing with our dedicated Transfer Centre blog.