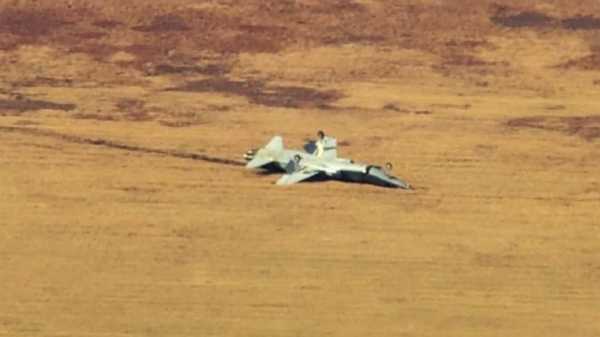 The Air Force identified two airmen killed while performing a training mission at Vance Air Force Base in Oklahoma this week.

Lt. Col. John «Matt» Kincade, an instructor pilot, and 2nd Lt. Travis B. Wilkie, a student pilot, were killed when two Air Force T-38 Talons, which are training aircraft, were involved in an «incident» that occurred during landing at approximately 9:10 a.m. local time on Thursday.

“We are a close-knit family,” Col. Corey Simmons, 71st Flying Training Wing commander, said. “And when tragedies like this occur, every member of the U.S. military, Vance, Enid, feels it.” 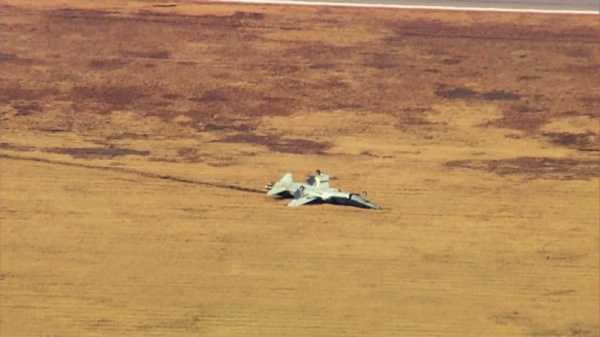 Two U.S. airmen were killed while performing a training mission at Vance Air Force Base in Okla., the Air Force said on Nov. 21, 2019.

There were two individuals aboard each aircraft, the Air Force said. Aerial footage obtained by ABC affiliate KOCO on Thursday showed one aircraft with hatches raised and the second overturned.

A safety investigation is underway, according to the Air Force. 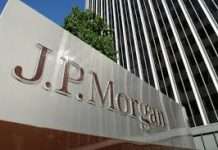 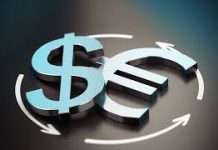