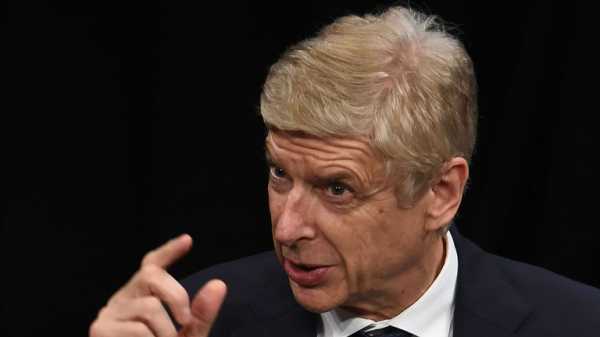 The former Arsenal manager accepted FIFA’s offer more than two months after it was first reported, and one week after being approached by Bayern Munich about the German champions’ vacant head coach job.

He will oversee the rules-making panel known as IFAB (International Football Association Board), coaching programs and technical analysis of games at FIFA tournaments. 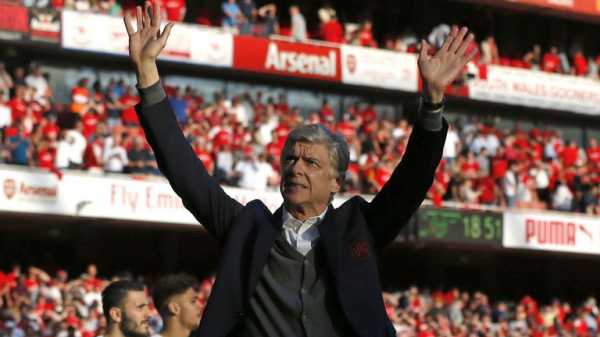 «I very much look forward to taking on this extremely important challenge, not only because I have always been interested in analysing football from a broader perspective but also because FIFA’s mission as world football’s governing body is truly global,» Wenger said on his appointment.

«I believe that the new FIFA we have seen emerging in recent years has the sport itself at the very heart of its objectives and is determined to develop the game in its many different components. I know I can contribute to this objective and will put all my energy into this.»

Wenger said he is keen to use his knowledge of football to contribute to the growth of the game across the world after taking up his new role.

«I want to share what I have learned and I want to share the knowledge I have of the game I love,» Wenger said in an interview with FIFA. «Maybe one of the best positions to do that is at FIFA. I feel it is a position where I can help football to grow. Hopefully in quality and in knowledge. 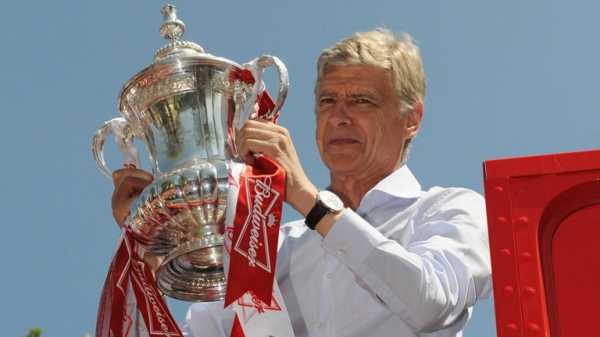 «Some of the duties are to contribute to the development of both men’s and women’s football. That’s very important. We have seen recently with the Women’s World Cup that it is a global sport but I believe there is lots still to do. I think I can bring my ideas to that, how to analyse the games and the performances of individual players.

FIFA president Gianni Infantino welcomed Wenger’s appointment and believes his extensive knowledge from his coaching career, which included a 22-year stay at Arsenal as well as spells managing in France and Japan, will be invaluable to the governing body.

He said: «We are very happy to sign, so to say, Arsene Wenger. (He is) a top man, top football personality. I think there are very few persons around the world of football — maybe even beyond football — who are genuinely as respected as Arsene. 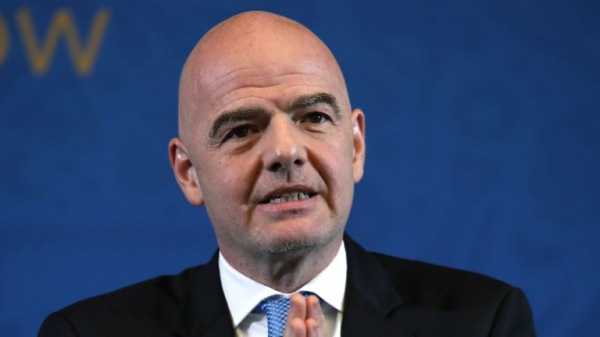 «Not only at the top level but — this makes him very special — he has been coaching all around the world, he has been coaching his whole life and we need the expertise of somebody like Arsene who is certainly a top professional, who is very focused for football, for technical development of football.

«I’m counting very much on Arsene. He is part of the team. We can do great things in terms of football development all around the world.»

Wenger has worked as an analyst for broadcasters since leaving Arsenal last year. He led the north London side to three Premier League titles, seven FA Cups, and was a beaten finalist in the 2006 Champions League and 2000 UEFA Cup.