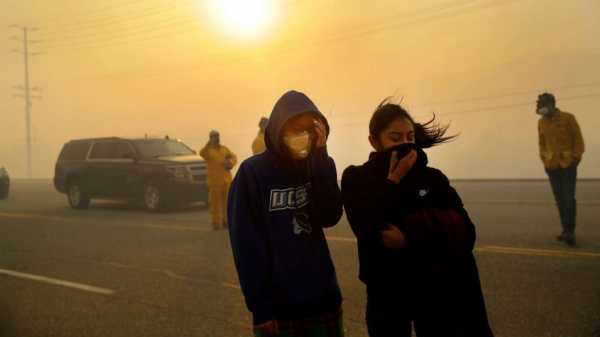 Despite the pressing health concerns associated with climate change, only about half of 101 countries surveyed by the World Health Organization had national plans in place to address those problems, and fewer than 20% of those plans have been put into action.

In the face of that inaction, climate change continues to wreak havoc on world health, according to a report published today in The Lancet. Not only was 2018 the fourth-hottest year on record, it was a year of prime weather conditions for disease transmission.

As temperatures continue to increase, so do accompanying health problems, including the risk for infectious diseases and exposure to wildfires.

(MORE: Why climate change is also a public health problem)

2018 saw the ideal conditions for the transmission of dengue, a mosquito-transmitted disease, as well as conditions suitable for diarrhoeal disease, a major killer of young children in areas that lack clean drinking water and sufficient sanitation. 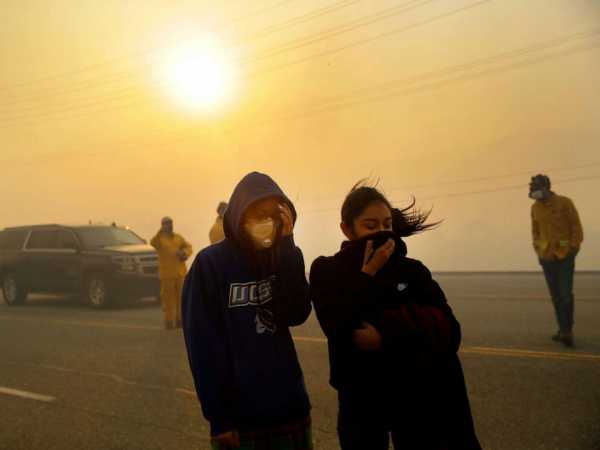 People cover their faces from the smoke created by the Easy Fire, Oct. 30, 2019, in Simi Valley, Calif.

At the same time, 152 countries saw a noticeable increase in their population’s exposure to wildfires, and 220 million additional older adults were exposed to heatwaves, compared to baseline levels.

Despite increasing public and political attention, such as heightened interest around school climate strikes, «the world is yet to see a response from governments which matches the scale of the challenge,» the report’s authors wrote. «The health implications of this are apparent today and will most certainly worsen without immediate intervention.» 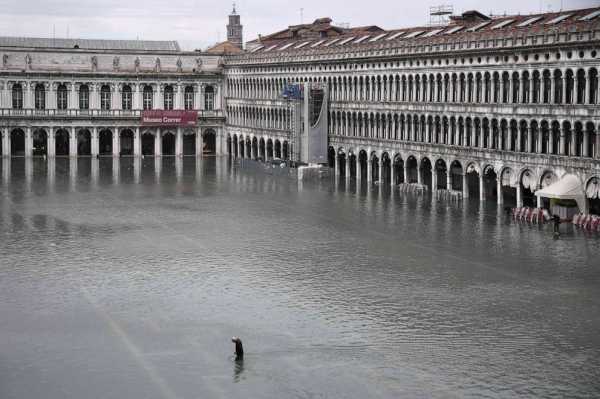 The report builds on much of what already know about climate change and related health issues from years past.

Extreme weather, a predicted effect of climate change, is linked to health problems like heat stroke, dehydration, hypothermia and frostbite. Air pollution, which is associated with respiratory illnesses, heart disease, stroke and cancer, kills more than 7 million people around the globe each year, according to the World Health Organization.

And in a world where hurricanes, floods and wildfires are more frequent, political instability and mental health problems can be downstream consequences of catastrophic weather events.