4:51 Sky F1’s David Croft and Johnny Herbert are at the SkyPad to review all of the best action from Friday’s practice sessions.

«Obviously next year we have even less testing before the first race, only six days as opposed to eight, so every little tiny bit of an advantage you can gain in changing things and adapting and being dynamic can hopefully play dividends next year so that’s our goal.»

Ferrari fastest for one lap — but more…?

Having predicted they would be back to their previous strong form displayed during the second half of the season after a disappointing Austin, Ferrari duly underlined their credentials for the Interlagos weekend by finishing first and second in Friday’s one dry practice session.

However, asked if they were the favourites for the weekend, Vettel cautioned: «Depends on which day.» 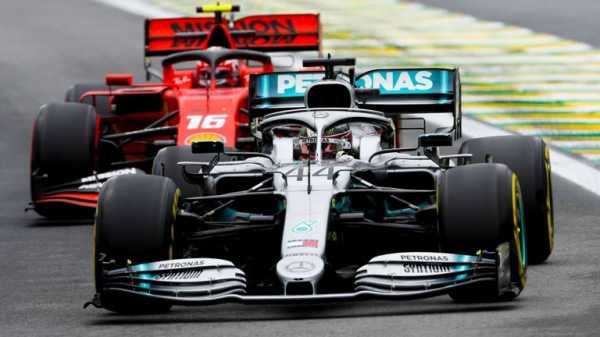 Despite starting on pole for six of the last seven races, Mercedes have still won the last four with Ferrari’s race pace still its Achilles’ heel.

«The car was decent but we can improve it,» said Vettel. «I know and I felt it. I’m pretty confident we can do a step forwards.

«In the race it will be difficult because others looked a bit faster than us but that’s pretty much in line with the picture we have seen the last couple of races, so no surprises. The main thing is we work on ourselves and be in a better shape for the weekend.»

In any case, Red Bull and Mercedes both saw room for encouragement after finishing within 0.2 seconds of the pacesetting reds. An added bonus for Ferrari’s rivals is that Charles Leclerc, close behind Vettel on the P2 timesheet, carries a 10-place grid penalty into Saturday for an engine change.

Mercedes’ drivers encountered delays on what should have been their quickest laps and Valtteri Bottas said «considering how the session went I think it’s not too bad» and that there is «lots more to come». 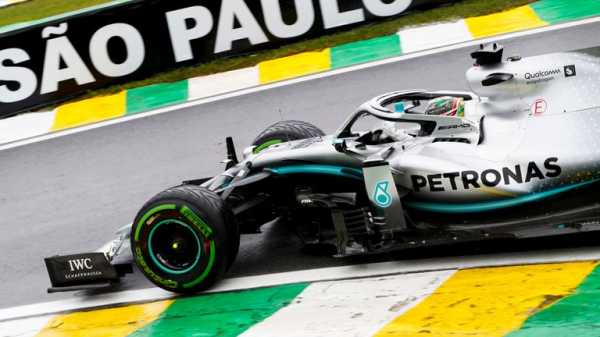 Hamilton was also optimistic — even though he said Ferrari’s straight-line-speed advantage was again clear.

«It was actually a relatively good day. I got a lot of work done in the session where we didn’t have anything to do,» said Hamilton.

«The second session was good, nice and smooth. Obviously the Ferraris are quite quick this weekend — or it seems today — and they were generally just beating us all in the straights so it’ll be interesting to see how it develops.»

The world champion said Mercedes had found a «good baseline» early on with the W10 in P2 and added: «We’ll do some work tonight to refine it and it is quite crucial because we’ve only really got two sessions to get it right for qualifying.

«So we have to compact it a little bit more and be a little bit more precise with the changes we make. But we’ve started on the right foot already so it should be ok to progress forwards. I don’t know if we have three tenths in it where the Ferraris are but time will tell.» 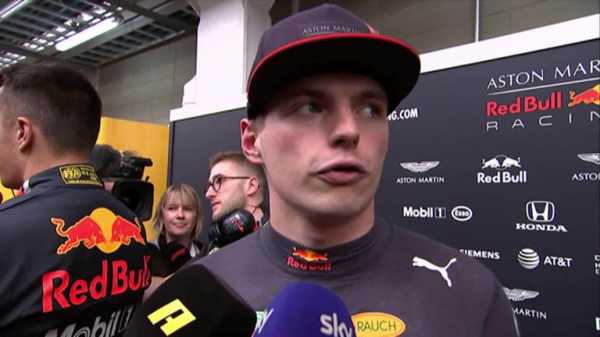 0:50 Red Bull’s Max Verstappen reflects on a positive start to the weekend ahead of the Brazilian GP.

It was Red Bull’s Max Verstappen who finished closest to the leading Ferraris and the Dutchman gave their opening day a thumbs-up at a venue he nearly triumphed at in 2018.

«I think the car is working well,» Verstappen told Sky F1. «There are things we have to improve but it’s a positive start.»