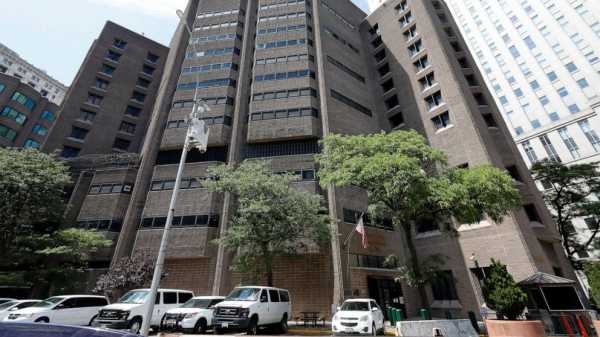 The director of the Bureau of Prisons is set for a grilling in front of the Senate Judiciary Committee on Tuesday in the wake of several high-profile deaths in the federal prison system, including those of sex offender Jeffrey Epstein and reputed mob boss James «Whitey» Bulger.

In a letter to the agency, Sen. Ben Sasse, R-Neb., who serves on the committee, said he understands Director Kathy Hawk Sawyer can’t answer every question, but expects answers to those she can — starting with those about Epstein.

«[Jeffery] Epstein’s death in custody has ignited a crisis of public trust in your agency and exacerbated the erosion of trust that the American people have in our institutions of republican self-government more broadly,» he wrote. «To pretend like this issue, which is by far the public’s top concern with your agency, won’t be a significant focus of this hearing is naive — to the point of being laughable.»

(MORE: Correctional officer suicides in 2019 tied for most in single year: Union president

«The Director welcomes the opportunity to speak to Congress and provide information to the members on a range of issues affecting the Bureau of Prisons,» a BOP spokeswoman told ABC News.

Her testimony comes a week after three federal law enforcement sources told ABC News the two correctional officers who were working the night of Epstein’s apparent suicide were offered a plea deal and turned it down.

Charges could come as early as this month, the sources said. 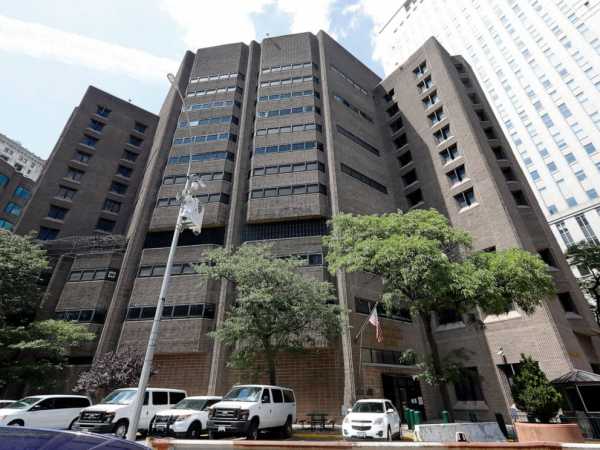 Epstein, a convicted sex offender, was found unresponsive in his cell at the Manhattan Correctional Center in New York in August, the Bureau of Prisons said. He was taken to New York Downtown Hospital, where he was pronounced dead, according to sources.

His death came less than three weeks after he was found in his cell at the federal prison with marks on his neck that appeared to be self-inflicted, sources told ABC News. He was placed on suicide watch following the July 23 incident, but had been removed by the time of his death.

According to an internal document obtained by ABC News, an internal review of Bureau of Prison employees found that some employees falsified mandatory check records.

Every three hours, officers are supposed to check on inmates to make sure they aren’t harming themselves or their cell mates, among other things. According to BOP policy, this is referred to as a mandatory cell check.

«As I have noted in previous messages, recent reviews of institution operations revealed that some staff members failed to conduct rounds and counts in housing units, yet documented they had done so,» Hawk Sawyer wrote in an internal memo dated Nov. 4.

(MORE: Bureau of Prisons faces more scrutiny after the death of Jeffrey Epstein

The memo comes in the wake of an internal review as to whether the proper protocols were followed by correctional officers and staff at the Metropolitan Correctional Center. Bureau of Prisons sources have said the internal investigation is still ongoing.

One prison union official described the memo as «hypocritical,» and said that the memo will have a chilling effect on senior officers working in the Special Housing Unit.

«They have put inmates on equal par with the staff,» that same union official said. 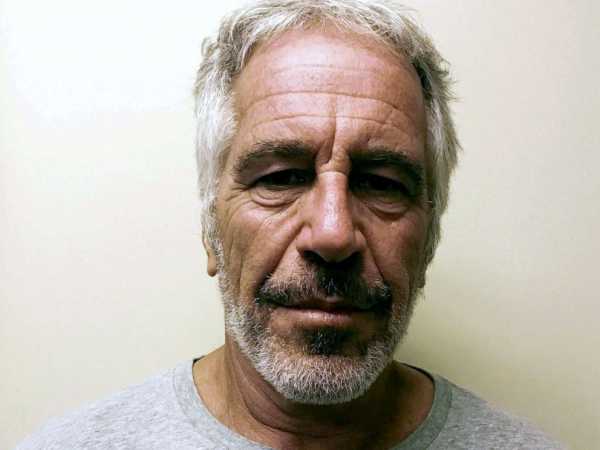 Hawk Sawyer issued a warning in her memo, saying that falsifying rounds is a violation of policy and could be subject to criminal charges. She also asked that all cases be referred to the internal affairs office.

«Failure to conduct rounds and counts are violations of policy; falsification of information in government systems and documents is also a violation of policy, and may be subject to criminal prosecution as well. I am asking each of you to prioritize deterring this behavior, and to respond appropriately to this misconduct if it occurs,» Hawk Sawyer wrote.

In fact, according to a separate memo obtained by ABC News, BOP officials have already started cracking down on these infractions, such as at FCI Coleman in Tallahassee, Florida.

In a second high-profile death, Bulger, the notorious Boston mob boss and one-time FBI informant, was killed in a West Virginia federal prison in October 2018, according to the BOP.

The U.S. Department of Justice noted in a statement that «no staff or other inmates were injured» as a result of Bulger’s killing.

Bulger died a day after he was transferred to USP Hazelton for undisclosed medical reasons after a brief stay at the federal lockup in Oklahoma. He had been serving his life sentence at a federal prison in Sumterville, Florida, after being convicted of murdering 11 people in August 2013.

Bulger’s medical status was lowered to Level 2 on Oct. 8, 2018, a notch beneath his medical status prior to his transfer to Hazelton, an internal Bureau of Prisons document obtained by ABC News showed.

His lawyers blasted the decision at the time.

«Mr. Bulger’s physical/medical condition was fraudulently upgraded to effectuate a transfer and place to Hazelton on or about Oct. 29 or Oct. 30, 2018,» attorneys Hank Brennan and David Schoen wrote last year in an administrative claim against the Department of Justice, a copy of which was obtained by ABC News. 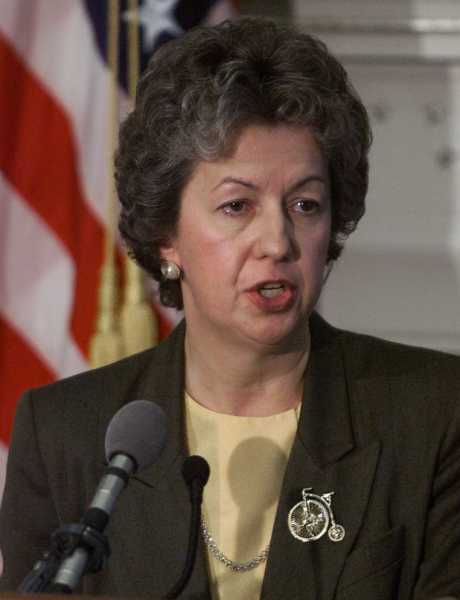 Another topic likely to be brought up at the hearing was the case of heating issues at a federal lockup in New York that caused mass protest and unrest in the jail earlier this year.

A heating issue at the Metropolitan Detention Center in Brooklyn, New York, left almost 1,700 inmates in below-freezing temperatures. The prison had «longstanding» problems with its heating system, according to the results of the U.S. Inspector General’s Office review.

Michael Horowitz, the inspector general for the U.S. Department of Justice, found that the Jan. 27 to Feb. 3, 2019, power outage at the Metropolitan Detention Center had nothing to do with an electrical fire that sparked the federal investigation and lawsuits.

«We determined that heating issues had been a longstanding problem at the jail that existed before, during, and after the fire and power outage and were unrelated to these events,» said Horowitz. «Rather, they were the result of the facility’s lack of proper equipment to continuously monitor temperatures, which the BOP (Bureau of Prisons) was aware of and had not addressed.»

While the deaths of Epstein and Bulger and issues with maintenance are at top of mind for some members, others are focused on the bureau’s implementation of the First Step Act.

«The First Step Act requires the Bureau of Prisons to focus on rehabilitation and reentry, but so far the Trump administration has been slow-walking these reforms,» Sen. Sheldon Whitehouse, D-R.I., told ABC News in a statement. «It will take dedication and hard work to lead the agency through that culture change. I look forward to hearing how Acting Director Hawk Sawyer plans to move things forward.»

Hawk Sawyer, who was appointed director in a shakeup following Epstein’s death in August, also served as BOP director in the early 1990s.