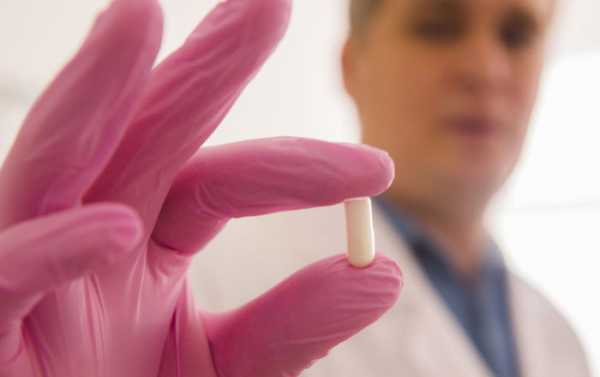 The first phase of clinical trials of a drug to treat gluten intolerance, developed by scientists from Sechenov University, is planned to be carried out in 2020. The drug itself may appear on the market three to four years after testing.

Over the past few years, the world has been talking about gluten intolerance. While the internet is replete with various articles and diets, ordinary people are simply trying to find the actual symptoms of this ailment.

To begin with, it is worth giving clear and understandable definitions. There is a general term called “gluten intolerance” that includes three diseases: celiac disease, wheat allergy, and non-celiac sensitivity to gluten.

Gluten is the main protein found in wheat, barley, and rye.

Celiac disease is a genetic predisposition to intolerance to products containing gluten. In this condition, the body’s immune system attacks itself when gluten is eaten. This causes damage to the lining of the stomach and means that the body cannot properly absorb nutrients from food. The main symptoms of the disease are diarrhoea, flatulence, weight loss, dry skin, and other ailments.

Non-celiac gluten sensitivity is when symptoms similar to celiac disease are experienced, but it is not clear how the immune system might be involved because no antibodies are produced, and there does not appear to be damage to the lining of the stomach.

Wheat allergy is a reaction to proteins found in wheat, triggered by the immune system and usually occurs within seconds or minutes of eating.

Since the mid-20th century, scientists have been conducting various studies in hopes of finding some kind of medicine that will help people who suffer from celiac disease and other forms of gluten intolerance.

Unfortunately, а gluten-free diet is the only recognised treatment for celiac disease or any symptoms related to gluten intolerance. But it is possible that in the next few years, people suffering from this ailment will see a ray of hope.

Information on the creation of a medicine to treat gluten-related issues first circulated in 2017. Scientists at the Institute of Molecular Medicine, Scientific and Technological Park of Biomedicine, Sechenov University proposed using an enzyme made from wheat seeds to help people suffering from celiac disease and other forms of gluten intolerance. The author of the development, a drug called «Triticain-alpha» is the director of the Institute of Molecular Medicine of Sechenov University, Andrey Zamyatnin. 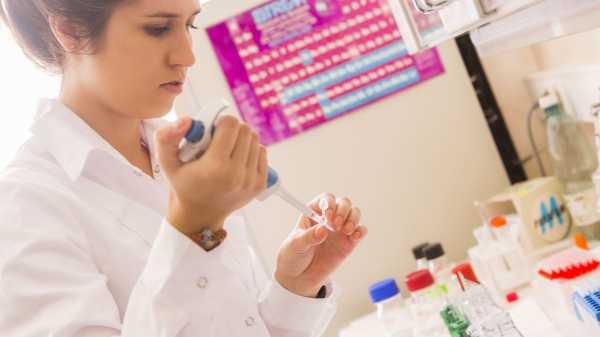 “Celiac disease is a genetic disease associated with innate immunity. The immunity recognises gluten antigens and the immune system is activated, it results in inflammation, an autoimmune reaction. Carriers of such histocompatibility genes DQ2 DQ8 are 0.5% -1% of the population. If we talk about the East: China or Japan then there are practically no such genes there. Gene predisposition can be determined at the earliest stage as soon as an embryo appears. The manifestation of the disease can come out in completely different periods of human development”, Professor Zamyatnin said.

In recent years, a gluten-free diet has been the subject of debate among people around the world. Many Hollywood stars refuse to use products containing gluten and then proclaim the benefits of such a diet. There is even special labelling of gluten-free foods in Europe and the US.

Is gluten really that dangerous? Commenting on this issue, Professor Zamyatnin noted that “there is a fairly aggressive gluten-free product advertising company and a gluten-free diet is just a healthy lifestyle, whether you are sick or not”. But he also stressed that “at the same time there is a 1% risk group, among which there may be quite unpleasant manifestations. For example, infertility or oncological diseases. And a patient should know about this and should not skip the point of no return”. 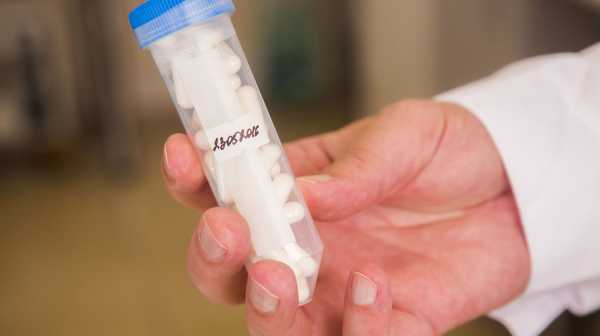 Unfortunately, there is no modern method to threat gluten intolerance other than gluten free diet

Speaking about modern methods to treat gluten intolerance, Zamyatnin outlined that there are still no registered medicines. The only way to prevent and treat this disease is by examining a gluten-free diet, which is actually not so simple because gluten is found in many foods and even medicines. He believes that “there is some success at the development level, but the drug development life cycle takes years”.

“If we talk about our new medicine ‘Triticain-alpha’, we need to understand that gluten is not only an allergen. This means that originally gluten is the main storage protein in wheat, due to the presence of which young wheat germ begins to grow. At the initial stage of development, this is its food. Since wheat manages to store nutrients in this way, then wheat has a certain apparatus that can disassemble these nutrients in order to use them for the purpose of feeding this seedling. When we started doing this, we found that there is an enzyme that breaks down gluten. We isolated this enzyme, characterised it, found that it just breaks down the sequences that are most toxic in gluten. Then we tested it on animals and confirmed safety. Animal experiments aim to show that the drug is safe. We have passed this stage and are now in preparation for clinical trials”, Zamyatnin said.

He noted that they encountered a lot of difficulties because such projects are “a fusion of the interests of science, business, investors, and the state”. He also noted the state’s involvement in the project. 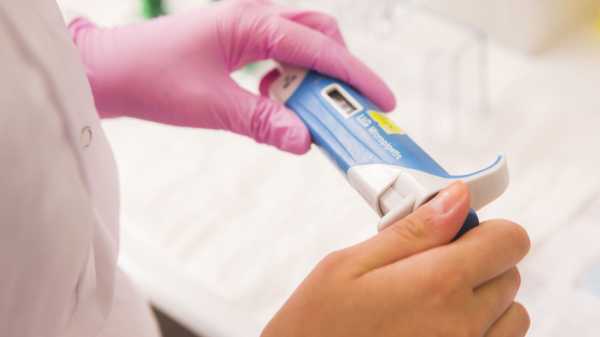 “The government supports such developments. At various stages of the development of the project, we were supported by the Russian Science Foundation, the Ministry of Education and Science as part of the FARMA 2020 programme (Government programme ‘Pharmaceutical Development and medical industry’)”.

While working on “Triticain-alpha”, the scientists ended up becoming residents of the Skolkovo Innovation Centre and received funding from the Bortnik Foundation. Now they are negotiating with a private investor who is interested in the project and who is ready to invest in it.

“Therefore, you need to understand that life is arranged so that in addition to such a harmonious way of developing medicines, it is necessary to show, convince, and attract. Unfortunately, this also takes time. And everything does not happen as fast as we would like”.

According to Zamyatnin, the first phase of testing is planned for 2020 and it will show the safety of the drug on healthy volunteers. After this, second and third phases are required.

“The farther the phase, the more attractive the development becomes to investors and the risks are reduced”, Zamyatnin said.

Commenting on whether patients who will take Triticain-alpha can afford not to adhere to a gluten-free diet, Zamyatnin emphasised that, for starters, you should wait until the end of clinical trials.

“So far, our goal is to learn how to relieve relapses. There are situations when it is difficult to monitor compliance with a gluten-free diet and then it would be good to take the drug as a prophylactic. Therefore, the introduction of new drugs always goes in small steps. Of course, I would like to make life easier for people who are sick and whose quality of life is very much reduced because of this”.