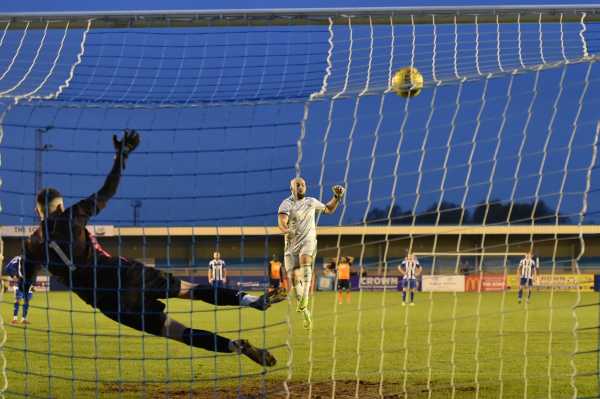 Crystal Palace striker Christian Benteke has been criticised by a magistrate after he was banned from driving for a series of speeding offences.

The Belgium international, who already had nine points on his licence for previous offences, was handed a 12-month road ban at London’s Lavender Hill Magistrates Court on Friday.

Chair of the bench Pamela Stokes said the 28-year-old, who did not attend the hearing, had “fallen far short” of being a role model to fans.

She said: “I note that Benteke is someone who has offended before, and I also noted the very high speeds recorded for these matters before us today.

“Benteke is a well-known footballer who has many fans, and he should be seen as a role model to those fans – his offending has fallen far short of being a role model.”

The court heard Benteke, of Kingston Hill, Surrey, was caught driving his Bentley at 80mph in a 50mph zone on the A3 in Richmond, south-west London, on January 20.

He was later clocked at 89mph in a 40mph zone on a stretch of the same road in Putney on March 11. He admitted both offences.

He was also found guilty of driving the vehicle at 64mph in a 30mph zone in Streatham Place, south-west London, on July 22.

Benteke was also ordered to pay £2,780 in fines, costs and surcharges.