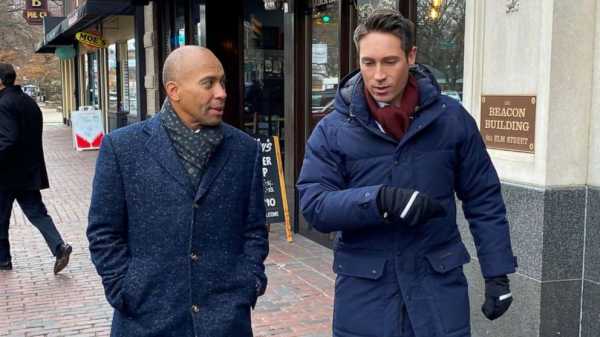 Former Massachusetts Gov. Deval Patrick has expanded a 2020 Democratic field once thought to be contracting.

He spoke on Thursday in Manchester, New Hampshire, with ABC News’ Whit Johnson on his decision to announce.

Patrick, as it currently stands, won’t be on the primary ballot in Arkansas or Alabama, but he still believes that he can win the party’s nomination.

«I wouldn’t be in it if I didn’t think I could win it,» Patrick told Johnson.

Patrick said he also believes he can be competitive in South Carolina, a state where former Vice President Joe Biden has a foothold.

«I think you know,» he told ABC News, «the objective is to be competitive everywhere.» 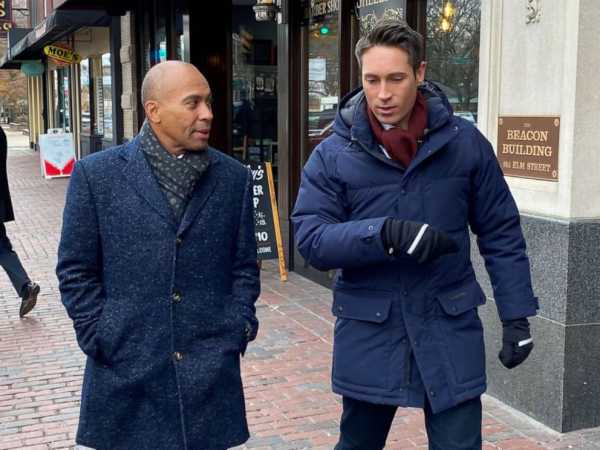 Patrick dismissed the notion that he was getting into the race late, saying, «From the voters’ perspective, it’s not so late.»

He may turn out to be right. According to a CNN/University of New Hampshire poll, 61% of likely democratic New Hampshire primary voters said they might change their mind on supporting a candidate before the primary.

But that doesn’t mean it’s not an uphill climb.

«We have to do the work. We have to build the organization,» Patrick said.

Prior to entering the race, Patrick consulted with those who’ve done so before. Johnson spoke with former President Barack Obama this week and told him, «I was close to a decision. Then when I had made one, I called him and said that we were going. And he’s been great.»

The former Massachusetts governor spent time with Obama last year as he considered a presidential run. Patrick said the former president gave him insights into his own campaign and addressed the potential strengths and weaknesses of Patrick’s.

«He’s equally encouraging and open to others who have thought about it and who have gotten in. And I appreciate it,» Patrick said of Obama. 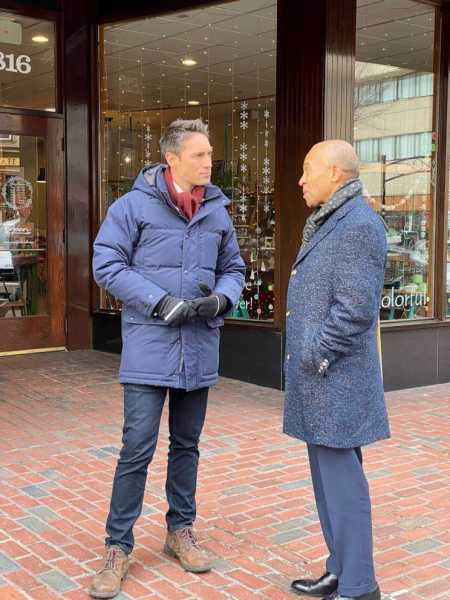 Patrick said he expects he can carve out his own path on a densely populated campaign trail.

He said he supports a public option in the Affordable Care Act and believes private insurance can play a role. The Bain Capital alum also said he’s against a wealth tax.

«Wealth to me is not the problem. It’s greed. And it’s the way the system has been so skewed to favor the well-connected,» he added.

Patrick, who’s scheduled to attend the California Democratic Party’s Presidential Forum on Friday and the Nevada Democratic Party’s «First In The West» dinner on Sunday, won’t appear on next week’s debate stage — and he may not see December’s either. He didn’t seem particularly worried.

«I’m not sure, having watched all the debates, that it’s something to aspire to, as a practical matter,» he told ABC News. «It’s just that it hasn’t really functioned as a way to inform people about what the candidates are about.»