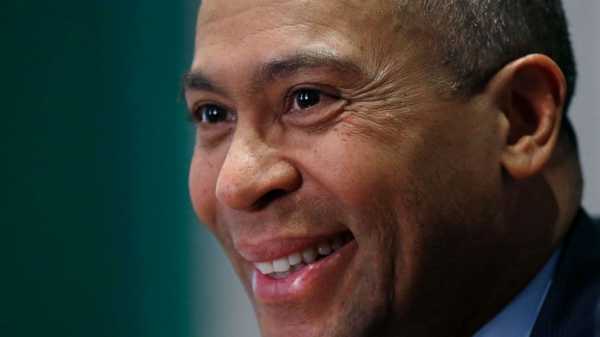 Deval Patrick, the politician who made history as Massachusetts’ first black governor, is eyeing a potential late bid for the Democratic presidential nomination, according to two Democratic Party sources.

The ally of former President Barack Obama has begun reaching out to officials and potential aides about a possible late entry into the race, the sources said. The decision comes as a reversal to the announcement at the end of 2018 he would not run.

«I hope to help in whatever way I can. It just won’t be as a candidate for president,» he wrote in 2018, as he signaled that his concerns with launching a White House run were with «the cruelty of our elections process.»

If the former governor decides to join the other 19 presidential contenders currently competing for the nomination, he would most likely announce Thursday, the day before the filing deadline in the first primary state of New Hampshire.

The New York Times was first to report Patrick was considering a run. 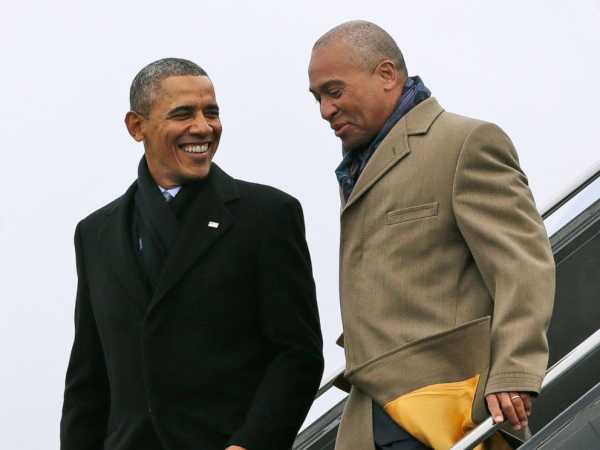 Ray Buckley, chair of the New Hampshire Democratic Party, said he «has not spoken with anyone about a potential Deval Patrick presidential campaign.»

Patrick is the second Democrat to consider a late entry into the still-crowded primary field, after former New York Mayor Michael Bloomberg filed to qualify for Alabama’s primary last week, keeping his options open as he weighs his own last-minute run amid concerns over the current field’s ability to defeat President Donald Trump.

The news of Patrick’s possible entry already earned jeers from the Trump campaign’s director of communication, Tim Murtaugh, who tweeted, «Late entries into the Democrat primary just mean that the existing cast of characters can’t get it done. Not one of them can beat @realDonaldTrump and the new ones can’t either.»

Patrick, a CBS News political commentator, expressed his own concerns about the primary field, saying last month on «CBS This Morning» that he thought former Vice President Joe Biden’s «support was soft.»

«I’m a fan of the vice president. I have known him a long time. I have always felt that his support was soft and it feels like his campaign is contracting rather than expanding,» he said following the October debate. 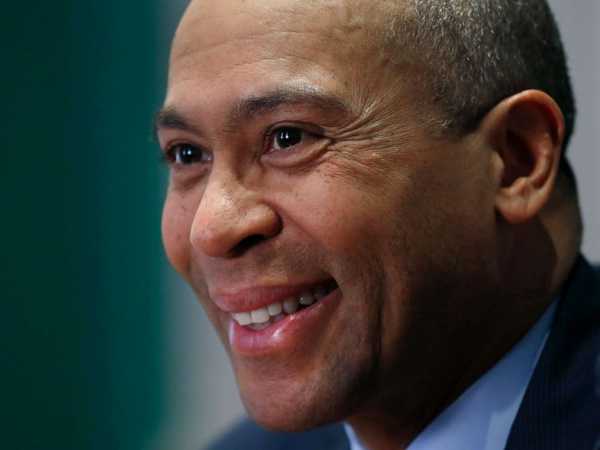 He also added that he thought «poll numbers» don’t «mean much right now» and suggested voters aren’t keeping too close of an eye on the primary this early.

«I’m not sure that the poll numbers mean much right now. I keep meeting people who say, ‘you know it’s too much right now, I’m not focused right now. I’ll focus when there are fewer candidates’ and I suspect that moment will come soon.»

Patrick hails from the same state as front-runner Sen. Elizabeth Warren, who has yet to weigh in on his renewed interest in running for president. But the candidate actually named Patrick as a possible member of her cabinet in an interview with Angela Rye last week, saying, «If I could talk about people who aren’t politicians, I talk about my former governor, Deval Patrick, who is a pretty terrific guy.»