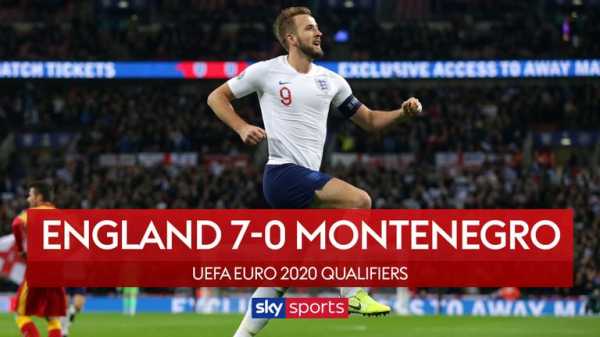 3:46 England booked their place at Euro 2020 and celebrated their 1,000th international in style with a 7-0 thrashing of Montenegro at Wembley.

Released Alex Oxlade-Chamberlain early on and continued to show his attacking threat, picking up an assist for his deflected cross for Harry Kane’s third and putting in more crosses than any other England player (10).

Denied a goal at point-blank range by ‘keeper Milan Mijatovic — showing his frustration at missing out — and then sent another header over the bar in the second half, but otherwise enjoyed a relatively stress-free evening.

Played the ball incisively and confidently out of defence but caught out of position for Montenegro’s best chance when Beciraj burst through on goal. Those are the lapses Gareth Southgate will want him to cut out.

Became the first England defender in 10 years to pick up three assists in a match, with an open-play cross, a free-kick and a corner teeing up his team-mates. Caused Montenegro problems down that left flank all evening and underlined his ability in the final third. Played a part in the build-up to Tammy Abraham’s goal too. 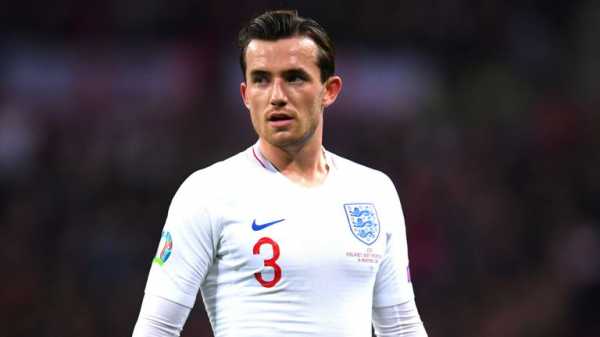 Defensively had little to do at the base of England’s midfield but logged a near-impeccable passing accuracy (95.5 per cent) and controlled the tempo for the hosts. Could have picked up an early assist when his fine pass through the defence sent Jadon Sancho free.

Not involved in the final third as decisively as some of his team-mates and would have wanted to make more of a mark — although a harsh offside call denied him a goal and he helped Aleksandar Sofrana put one in his own net. Comfortable night linking up England’s play around the box. 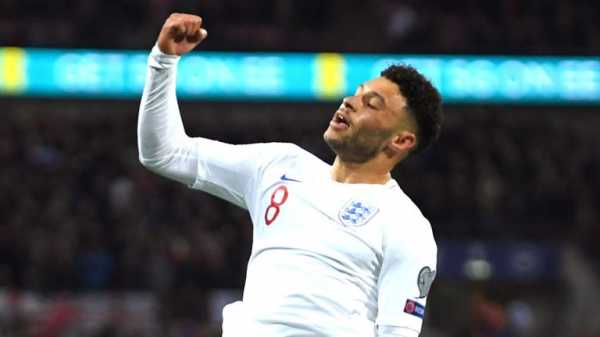 He has been in fine goalscoring form for Liverpool and neat control and a clinical finish across the ‘keeper gave him his first England strike in two-and-a-half years and set England on their way. Put Marcus Rashford through moments later. Lively performance.

Right-back Risto Radunovic — withdrawn at half-time — will be having nightmares about Sancho skipping past him for months to come. Repeatedly burst into the box and eventually got his assist from the left, putting it on a plate for Abraham.

After a couple of early chances, Kane found his range and took his tally to nine goals in his last five England appearances with his third hat-trick for his country. Headed home twice before smartly turning in Alexander-Arnold’s deflected cross. 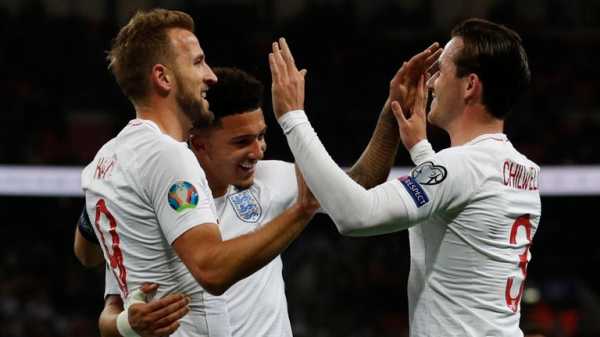 Came close to scoring England’s second when his one-on-one was well blocked by Montenegro ‘keeper Mijatovic but got in on the act with a powerful finish after picking up the loose pieces from a corner. Had another shot just deflect wide and another well saved by Mijatovic. Confidently ran with the ball whenever he could. 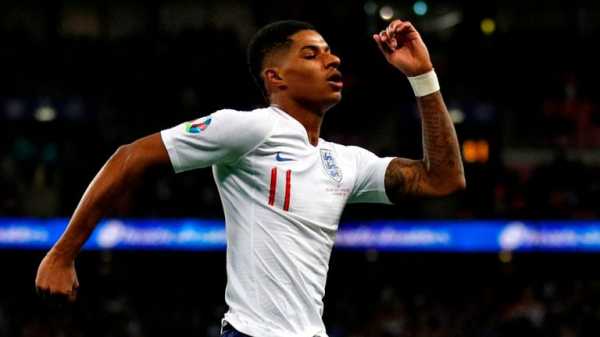 An easy start to life on the international stage but came on just as the game was falling flat and, despite several dribbles, was unable to carve out the openings he does so regularly for Leicester.

Kane’s hat-trick underlined how hard it is going to be for Abraham to get into the starting XI of this England team but he was perfectly placed to slot in his first international goal. Becoming an exciting option for Southgate.

Harshly booed onto the pitch by some England supporters, but the Montenegro attack was more welcoming and gave him little to do at right-back.