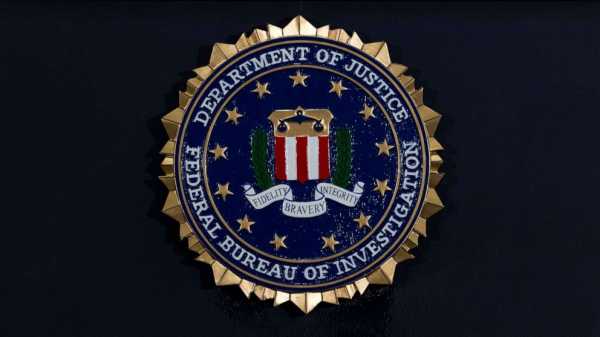 The FBI released a report this week laying out information on the behaviors of the lone shooter phenomenon that has continued to trouble the United States.

The reports release came just a day before five students were injured at a high school in Santa Clarita, California.

The FBI study said since 1972, all 52 lone wolf attackers were men, and a majority were single, white men. Numbers in the report also show 37% of the offenders had prior military experience and around 50% had at least one family member or associate that was sympathetic to an anti-government ideology. 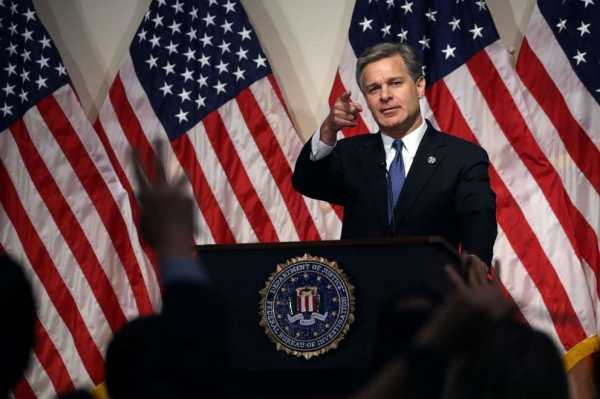 FBI Director Christopher A. Wray speaks to the media during a news conference at FBI Headquarters in Washington, D.C., June 14, 2018.

Much like a recent Secret Service report, the FBI stressed the importance of prevention.

«Prevention efforts are greatly enhanced by the early recognition and reporting of suspicious behaviors by those individuals around a person of concern, such as family members, peers, and community members,» FBI Director Christopher Wray wrote in the report. «Bystanders need guidance to recognize concerning behaviors and overcome natural resistance to reporting.»

Wray also highlighted that attackers were rarely acting alone, explaining how preventative behaviors could save lives.

«While the attackers in this report were ideologically-motivated lone offenders, they were rarely completely isolated and alone, and they traveled down the same observable and discernible pathways to violence as other attackers,» Wray said. «The lessons learned in this report reinforce the principle that, like other acts of targeted violence, lone offender terrorism may be preventable through early recognition and reporting of concerning behavior.»

The report said in 25% of the cases analyzed, at least one other individual became aware of the offender’s research, planning or preparation for an attack. The FBI said in all of the cases, bystanders expressed concern for the behaviors the offenders exhibited at some point prior to an attack. 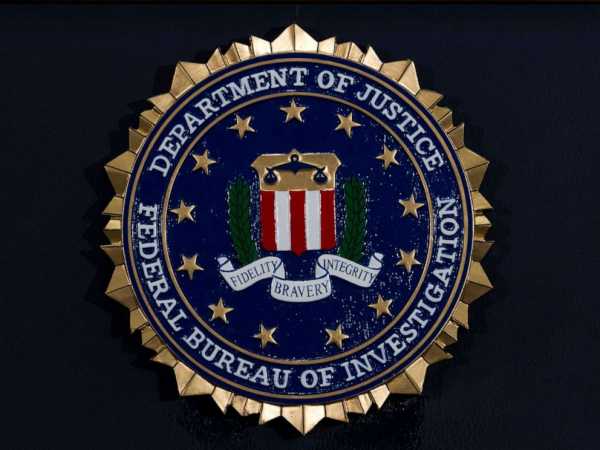 (MORE: The 11 mass deadly school shootings that happened since Columbine)

The report, published by the FBI’s Behavioral Analysis Unit, found that a quarter of the attackers had been previously diagnosed with mental health issues and often times suffered from paranoia, delusions or grandiosity. Another 13 percent were diagnosed after their attack.

Alarmingly, nearly all of the attackers exhibited behavior that was aggressive or hostile and 96% of offenders «produced writing or videos intended to be viewed by others.»

“Everybody’s got a role — from the parent or sibling or classmate to local law enforcement to mental health counselors — to help us in preventing these acts,» John Wyman, unit chief from the FBI Behavioral Threat Assessment Center, said in a statement.

Nearly 70% of the offenders had one primary grievance — defined in the study as «a real or perceived injustice or feeling of being wronged.»

Grievances aren’t necessarily logical or rational to any one other than the offender. But in many cases, the report said, law enforcement officials could point to a grievance of the attacker that could be considered the tipping point.

The FBI says that 62% of lone wolf attackers were arrested after the incident, 23% were killed by law enforcement and 15% committed suicide.