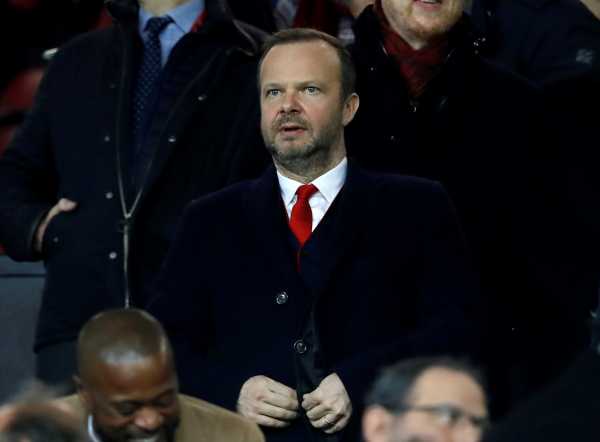 The Aston Villa midfielder netted the winner in the 53rd minute with a first-time finish to make it five goals from his last five games for his country.

Scotland were ahead for the vast majority of the Euro 2020 qualifier in Nicosia after Ryan Christie’s superb opener.

But George Efrem might have had another goal to add to his equalising volley after an early strike appeared to bounce behind the line having struck the underside of the crossbar.

Steve Clarke’s side leapfrogged Cyprus into third place in Group I of the European Championship qualifiers and will seal that position if they draw at home to Kazakhstan on Tuesday. However, Clarke will be desperate for another win to build momentum for the play-offs in March.

Cyprus would have sealed a historic best third-place finish if they had won and they came extremely close to a fifth-minute opener.

Scotland’s reprieve came after Christie lost a challenge in the middle of the park. Pieros Sotiriou threaded the ball through to Efrem and the former Rangers and Dundee player turned Scott McKenna before firing a shot off the underside of the bar. There were strong appeals for a goal but – with no goalline technology – the Austrian officials played on.

Scotland scored after a good spell of possession. McGinn turned and fed Christie on the right flank and the Celtic playmaker was allowed to cut inside before curling into the top corner from 20 yards.

Clarke’s men were by no means in control and McGinn and Gallagher, twice, made important aerial challenges to stop the Cypriots getting headers on target, while David Marshall parried a 20-yard strike from Sotiriou.

But the visitors had chances to take a bigger lead into the break. Christie saw a 20-yard effort saved after a counter and McKenna’s free header bounced into the goalkeeper’s hands off McGinn from one of a series of corners.Ryan Christie, right, celebrates scoring (Tim Goode/PA)

McGinn later won the ball off goalkeeper Urko Pardo but could not find Naismith and Liam Palmer came close from 25 yards.

Efrem got his goal two minutes after half-time when Grigoris Kastanos swung in a dangerous free-kick from the right, Gallagher headed the ball away and Efrem was in yards of space to volley into the top corner from 15 yards.

It was the fifth set-piece goal Scotland had conceded in four matches, although Cyprus have been prolific from dead balls throughout their campaign – 10 of their 14 goals have come from set-plays.

Scotland regained the lead inside six minutes when McGinn got in front of his man to sweep home Greg Taylor’s cross from eight yards.John McGinn scores the winner (Tim Goode/PA)

Naismith was replaced by Oli McBurnie just after the hour mark having appeared to strain his leg, although he ultimately walked off without too much difficulty.

Cyprus pushed for an equaliser and came close when Ioannis Costi headed just wide after running on to a cross.

Scotland’s best chance to give themselves a cushion disappeared when McGinn over-hit a pass to McBurnie and they found themselves under pressure in the closing stages. Fotis Papoulis blasted over from 12 yards and Kastanos came close from a free-kick.