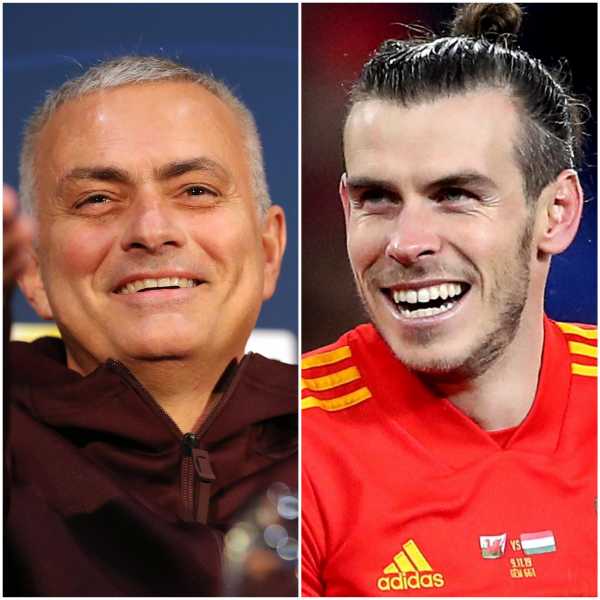 The Daily Mail reports that Bayern Munich are monitoring Sheffield United goalkeeper Dean Henderson, who has impressed for the Blades over the past season and a half while on loan from the Red Devils.

Bruno Fernandes: Manchester United could be set to clinch a £65million deal to sign the Sporting Lisbon midfielder, according to reports at Portuguese outlet O Jogo.