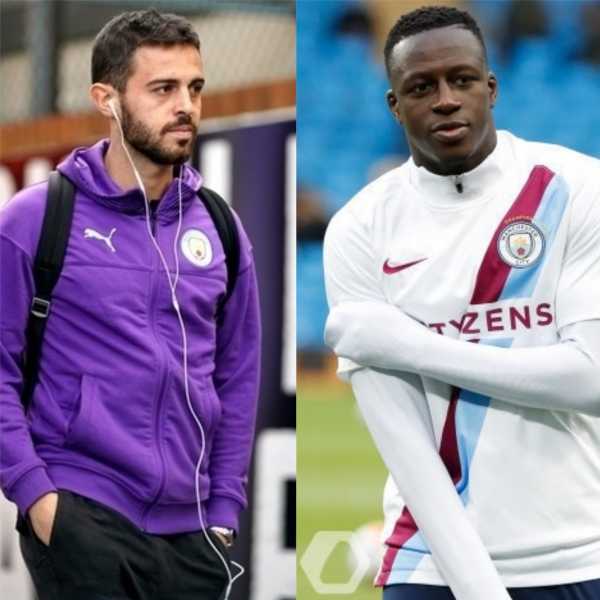 Wilfried Zaha is being targeted by Manchester United for the second time, according to The Sun. The Crystal Palace forward has been linked with a £70million-plus return to Old Trafford in January. He previously played for the club between 2013 and 2015 but failed to make an impression. However, United’s need for creativity may see the 27-year-old leave Selhurst Park after he put in a transfer request in August.

Tottenham are interested in signing Memphis Depay from Ligue 1 side Lyon, the Daily Mirror reports. The Dutch striker flopped at Manchester United but has improved markedly since arriving in France in January 2017. Spurs have scouted the 25-year-old twice during recent Champions League games between Lyon and Benfica.Matty Longstaff (right) has impressed more for Newcastle this season than brother Sean (left) (Owen Humphreys/PA)

Teenager Matty Longstaff will sign a new deal at Newcastle in the coming weeks, according to The Daily Telegraph. However, older brother Sean has been told he needs to do more if he wants to secure a bumper new deal. Manager Steve Bruce is said to be delighted with Matty, who scored the winner on his debut against Manchester United last month. But Bruce wants to see 22-year-old Sean hit the same heights as last season after a knee injury has plagued him this season.

Bayern Munich are reportedly keen to replace Manuel Neuer with Arsenal goalkeeper Bernd Leno. The German shot-stopper, 27, has been scouted as a replacement for Neuer, whose form has dipped of late, according to The Sun.

Habib Diallo: The 24-year-old Senegal and Metz striker is being targeted by Chelsea, Tottenham, Norwich and Watford for a transfer out of Ligue 1 in January, Teamtalk reports.

Chem Campbell: The Welsh 16-year-old is in advanced talks to stay with Wolves, even though there has been significant interest in the striker from Borussia Dortmund, RB Leipzig and Schalke, according to Football Insider.