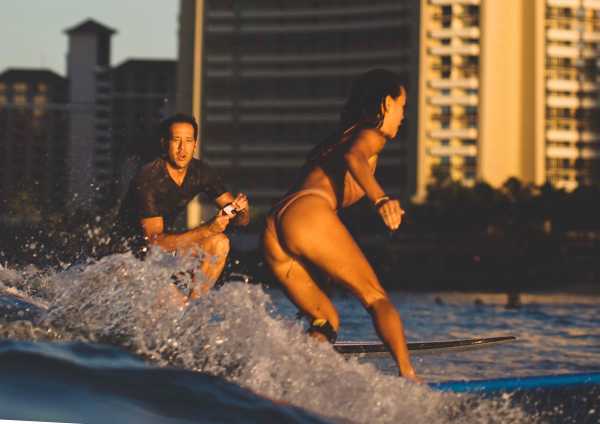 Ryan Fraser looks likely to be leaving Bournemouth but his destination is not north London, as had been predicted. The Daily Mirror, which cites TalkSport, says Liverpool are in advanced talks to secure the Scotland winger in the January transfer window. Arsenal had been interested in the 25-year-old after he had the second-highest number of assists in the Premier League last season. But his form has not continued this season and Bournemouth are keen to trade him before his contract expires next summer, with a swap with on-loan Reds winger Harry Wilson rolled into the deal.

Manchester United have offered Tahith Chong a new contract but he has not yet signed and is considering his options, The Sun reports. The paper says the 19-year-old Dutchman could follow in the footsteps of Paul Pogba who ran down his contract at Old Trafford in 2012, went to Turin and was re-signed by United on a then world-record fee of £89million four years later. Chong signed with the Red Devils in 2016 and his agent Erkan Alkan said that “top clubs” were watching the winger. Alkan added: “We are waiting to see what United come up with or else we will see what is the best for Tahith’s development next summer.”

Staying at United, and Erling Braut Haaland is firming as an option to play up front. Barcelona were keen on the 19-year-old but the Daily Mail, citing ESPN FC, says the Spanish giants have gone cold over what they view as “extortionate demands” for his services from RB Salzburg. The Austrian side wants £85.6m and with the Spaniards unwilling to pay it could signal a move to the north of England where the teenager would link up with fellow Norwegian, Ole Gunnar Solskjaer.

Serbian midfielder Nemanja Matic wants to leave United and may go as early as January, according to The Daily Telegraph. Italy appears his most likely destination, following interest from both Milan sides at the end of last season.

Lorenzo Pellegrini: Roma’s midfielder, 23, is being considered by Tottenham as a replacement for Christian Eriksen, according to Football Italia.

Cole Bassett: The Colorado Rapids midfielder, 18, has been offered a trial with Arsenal and could join the side in January, The Sun reports.