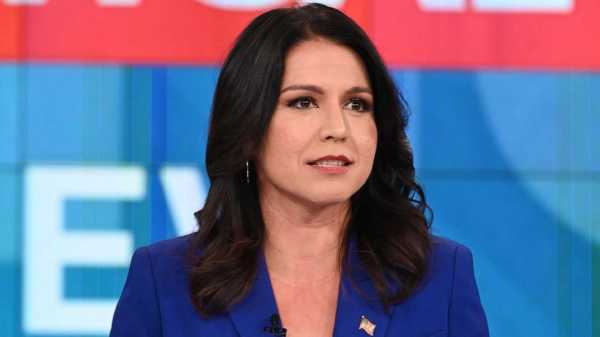 Lawyers representing Hawaii Rep. and 2020 Democratic presidential contender Tulsi Gabbard wrote a letter to former Secretary of State and 2016 Democratic nominee Hillary Clinton on Monday, demanding that she retract a statement saying that Republicans were grooming a female 2020 candidate.

Initially, there was confusion after Clinton’s comments, made on the «Campaign HQ» podcast weeks ago, were taken out of context when listeners and reporters thought Clinton said Russia, not Republicans, was grooming a 2020 candidate for a third-party run.

When asked for comment at the time, a Clinton spokesman said, “if the nesting doll fits.”

Gabbard latched onto Clinton’s comments, and is now calling them defamatory. The Clinton team later worked to clarify that she was talking about Republicans grooming a candidate for a third-party run. 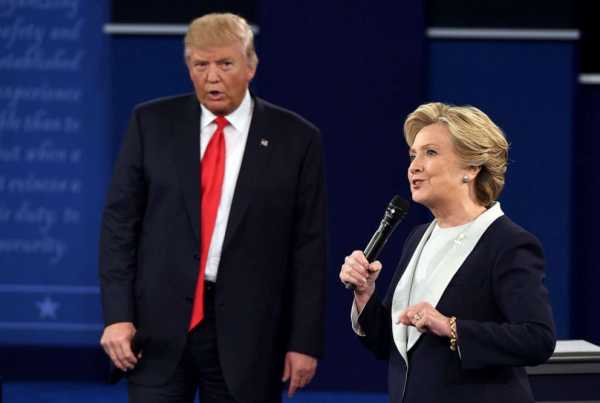 “It appears you may now be claiming that this statement is about Republicans (not Russians) grooming Gabbard,” her lawyers wrote. “But this makes no sense in the light of what you actually said… This Republicans-not-Russians spin developed only after you realized the defamatory nature of your statement, and therefore your legal liability, as well as the full extent of the public backlash against your statement.»

ABC News’ request for comment from Clinton about Gabbard’s retraction request was not immediately returned.

At a campaign stop on Monday, Gabbard again ruled out a third-party run.

«Over and over and over again, I have ruled out a third-party run completely. There should be no disputing of the fact. This is something I’ve said consistently since anyone has asked me for months and months,» Gabbard told reporters. «The fact that people like Hillary Clinton and others are continuing to traffic in this rumor-mongering just shows that they’re more interested in trying to undermine my candidacy and my campaign than actually living in the world of truth.»

In recent weeks, Gabbard has been asked frequently if she would be running as a third-party candidate. She told «The View» last week that she would only run as a Democrat and came onto the show to «set the record straight.»

«I’m running to build a New Democratic Party,» she said.

Clinton’s original exchange came as a part of a conversation centered on Republican paths to victory in 2020. Clinton suggested that President Donald Trump’s campaign would try to deflect votes from his opponent and direct them toward a third-party candidate. 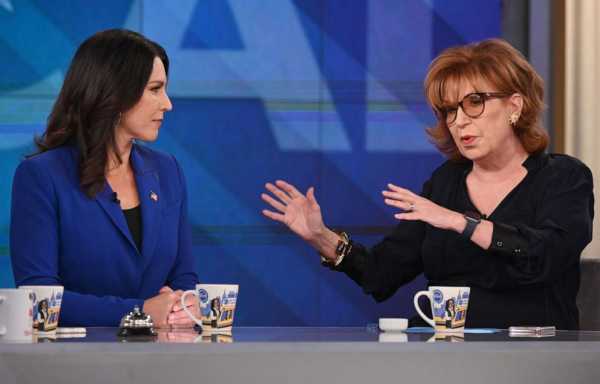 Hawaii Rep. Tulsi Gabbard appeared on "The View," Nov. 6, in her third appearance this year.

«And I’m not making any predictions, but I think they’ve got their eye on somebody who is currently in the Democratic primary and are grooming her to be the third-party candidate. She’s the favorite of the Russians; they have a bunch of sites and bots and other ways of supporting her so far…» Clinton told David Plouffe, the 2008 Barack Obama campaign manager.

Gabbard addressed speculation about being boosted by Russia on ABC’s «This Week» in May, after being asked about an article published in The Daily Beast titled «Tulsi Gabbard’s Campaign Is Being Boosted by Putin Apologists.»

The Daily Beast article said that Gabbard’s campaign was being «underwritten by some of the nation’s leading Russophiles,» and highlighted donations from supporters of Russian President Vladimir Putin. The piece says that those donors’ views are likely to align more closely with Gabbard’s on subjects like Syria. As a member of Congress, she has met with Syrian President Bashar al-Assad and criticized a U.S. strike against the Syrian government, receiving backlash from other Democrats in Congress.