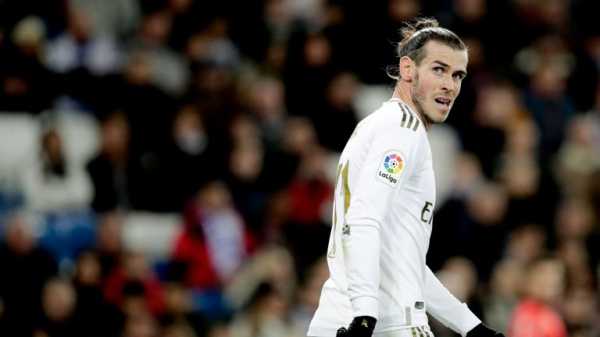 Zinedine Zidane appealed to Real Madrid fans to stop giving Gareth Bale a hard time after he was subjected to jeers on his return to club action.

Bale has been criticised in Spain after he was pictured celebrating Wales’ Euro 2020 qualification victory over Hungary in midweek with a flag which read «Wales. Golf. Madrid. In that order».

The Wales forward came off the bench to a chorus of jeers to make his first appearance for Real Madrid for seven weeks in a 3-1 win against Real Sociedad at the Bernabeu. «There is too much noise with Bale, he wants to be here and do as well as he can, that’s why we don’t want to talk too much about this,» Zidane said.

«He is integrated into the group and he wants to play well, just like everyone else.

«I hope this doesn’t continue throughout the season. We want the fans to be with us from the start of the game to the end but we can’t control this.

«The fans have the right to do what they want but I ask them to support everyone.» 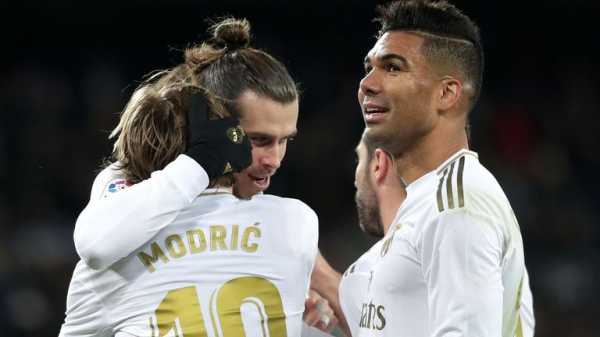 Bale helped to create the third goal for Zidane’s side as the victory moved them level on points with league leaders Barcelona after 13 games of the campaign.

«I have not spoken to him (about the jeers), I have only congratulated him,» Zidane added.

«I can’t tell you if it’s unfair or not. Everyone can say what they want. We need our fans, then we can’t control what happens.

«There is too much noise with Bale, he wants to be with us and do it well. That is why we don’t want to talk so much.

«He is integrated into the group and wants to play, just like everyone else.» Zidane is hopeful the 30-year-old’s performance on his return, which received a smattering of applause from section of the crowd, can ensure the issue is brushed aside.

«Real Madrid supporters have booed all of the very best players and Bale put in a good display when he came on. He just needs to focus on working hard on the pitch,» said the French coach.

«It’s not about whether I understand the boos or not, we need our fans on our side and so does Gareth, just like every other player.

«If that happens we can move on from this. We want the fans to applaud him, like they did after the goal.»