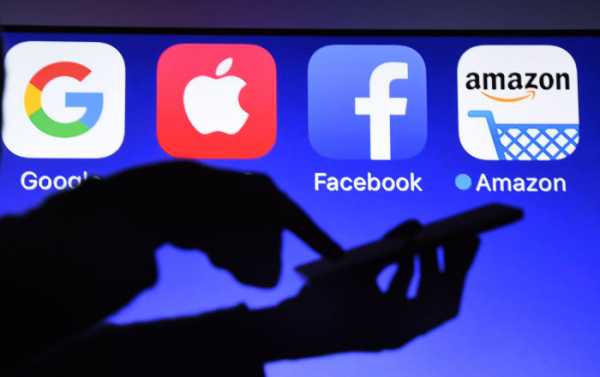 The probe into Google’s potential violation of antitrust laws will be extended to the technology company’s search and Android businesses, a new report by CNBC reveals.

The antitrust investigation, which is being carried out by 48 US states, Washington, DC, and Puerto Rico, originally targeted Google’s digital advertising tactics and whether they unlawfully stifle competition. According to the CNBC report, the attorneys general of the investigating territories are now planning on writing subpoenas known as civil investigative demands to “support the inquiries” into Android and Google’s search function, which the attorneys general claim is used to advertise Google’s own products and services.

In a September statement, Texas Attorney General Ken Paxton, who is leading the investigation, said that “we have seen evidence that Google’s business practices may have undermined consumer choice, stifled innovation, violated users’ privacy and put Google in control of the flow and dissemination of online information,” the New York Times reported at the time.

“Without the discipline of meaningful market-based competition, digital platforms may act in ways that are not responsive to consumer demands,” said US Assistant Attorney General Makan Delrahim of the Justice Department’s Antitrust Division in July. “The Department’s antitrust review will explore these important issues.”

In a September statement, Google claimed that it has “always worked constructively with regulators” and will “continue to do so.”

In July, Facebook settled with the Federal Trade Commission, agreeing to pay a fine of $5 billion over its mishandling of users’ information, such as its release of almost 90 million Facebook users’ personal data to former IT service management company Cambridge Analytica.