0:53 Harry Kane says that he dreams of lifting the Euro 2020 trophy at Wembley after England qualified for the tournament after a 7-0 win over Montenegro

«He is the best striker, or number nine, in football right now,» Villa said.

The Spurs forward has netted 10 times in 15 matches in all competitions for his club this term and is also currently sixth in the England all-time scorers standings. 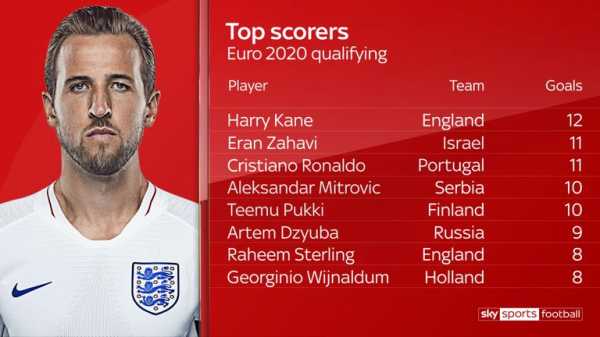 Spain’s record goalscorer Villa recently confirmed that he will retire at the end of the 2019-20 J1 League season after a 19-year career — which has seen him lift the World Cup, the European Championship and the Champions League.

Despite being linked with various European clubs during the summer transfer window, Kane does not have to secure a move away from Tottenham in order to fulfil his targets at club level, according to Villa. 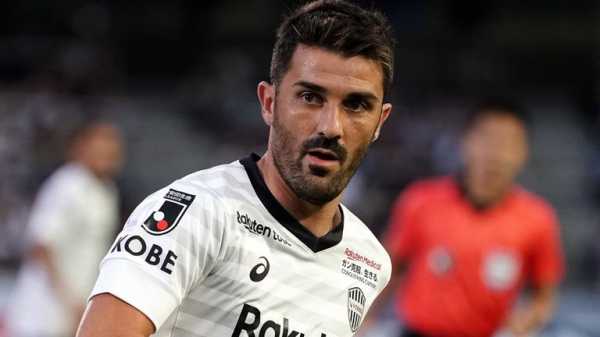 «You don’t need to move to another club to motivate yourself. Harry has always played for Tottenham,» the 37-year-old said.

«I know they are not doing so well this year but I’m not in his mind, I don’t know his future.

«He will be a good player wherever he goes for sure, he has talent to play in other leagues.» 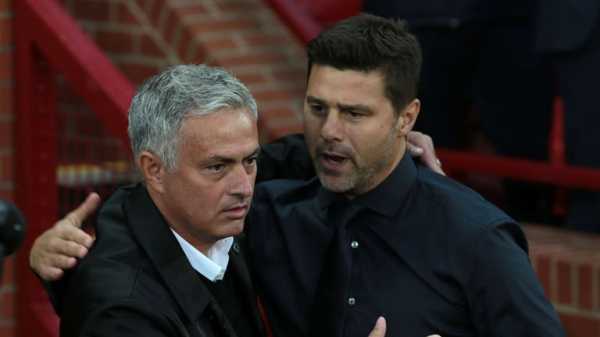 ‘Poch helped me achieve my dreams’

Meanwhile, Kane’s former manager Mauricio Pochettino was sacked by Tottenham on Tuesday and has been replaced by Jose Mourinho.

Former Manchester United and Chelsea manager Mourinho has been appointed until the end of the 2023 season.

Kane posted on Twitter: «Gaffer. I’ll be forever thankful to you for helping me achieve my dreams. We’ve had some amazing moments in the last five-and-a-half years that I will never forget.

«You were my manager but my friend as well and I thank you for that relationship. Good luck with your next chapter!»