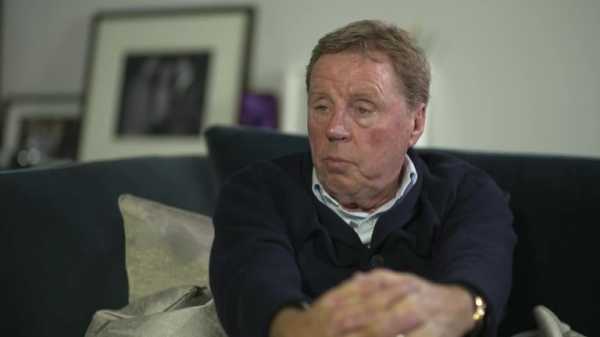 Former Tottenham manager Harry Redknapp believes it would be «a massive blow» if Spurs do not qualify for the Champions League this season.

Tottenham are 12th in the Premier League table after 12 games and sit 11 points off Manchester City in fourth.

Mauricio Pochettino’s side lost to Liverpool in last season’s Champions League final on June 1 and they were expected by many to kick on this season and challenge for the title, but instead they face a tough task to claim a top-four finish and secure a place in the Champions League next term.

«It’s strange, you have spells when things don’t go your way but I really thought they would push Liverpool and Manchester City close for the title this season,» Harry Redknapp told Sky Sports News.

«But at the moment they are looking like they are going to struggle to even make the top four. 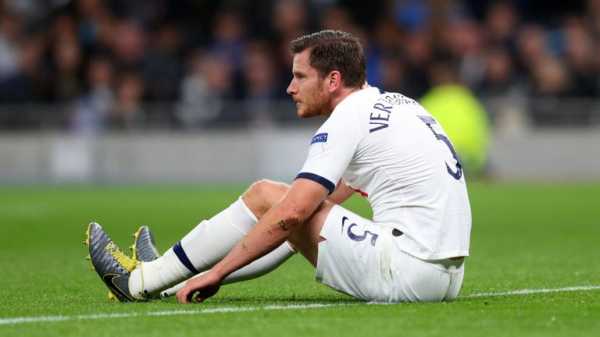 1:27 Charlie Nicholas wonders how Mauricio Pochettino and Tottenham can turn around their poor recent form when so many players are underperforming

‘Poch’s job not on the line’

Tottenham face West Ham after the international break in what is seen as a must-win game for both sides.

However, despite admitting it is an «interesting time» for the club, Redknapp is adamant Pochettino’s job at the Tottenham Hotspur Stadium is safe.

«West Ham will be a difficult game, but I can’t see his job being on the line,» Redknapp said.

«I’m a big fan of Pochettino — he’s a great manager and personality, he knows the game.

«But with that squad he’s got to win something, they have to get some silver on the sideboard somewhere.

«They won’t win the league and I don’t think they are good enough to win the Champions League [this season].

«They’re out the League Cup so will have to look to win the FA Cup, which is a possibility as they are good side.»