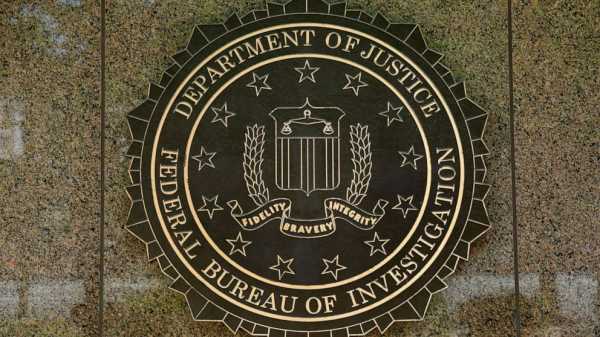 For the first time in four years, reported federal hate crimes have seen a slight dip.

One of those reported hate crimes includes the Kroger shooting in 2018. Gregory Bush allegedly banged on the doors of a historically African American church just outside of Louisville, Kentucky, and then went to a Kroger grocery and killed Vickie Jones, 67, and Maurice Stallard, 69, both black. A grand jury subsequently returned hate crime charges against Bush, who faces other charges.

That shooting made headlines, but the incident was one of the over 7,000 federal hate crimes reported to the FBI in 2018, new statistics released Tuesday show.

(MORE: Teenager sentenced to 8 years in prison for gang-related hate crime of another student caught on tape

Of those incidents there were 8,819 victims with more than half — 60% — motivated by race. 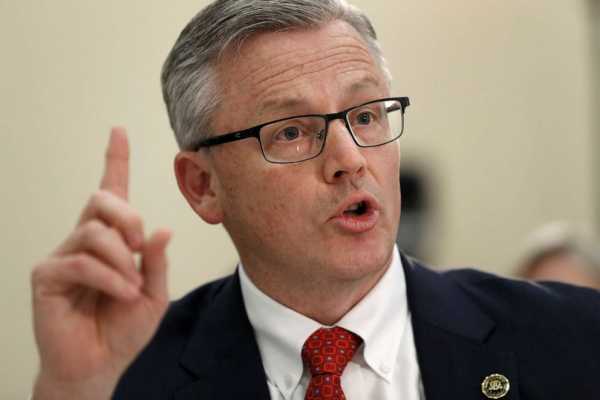 PHOTO:Michael McGarrity, FBI Assistant Director of the Counterterrorism Division, testifies during a House subcommittee hearing on confronting white supremacy and the federal response, June 4, 2019, on Capitol Hill in Washington, D.C.

In May, the head of the FBI’s counterterrorism division, assistant director Michael McGarrity said officials were investigating nearly 850 people across the United States as possible domestic terrorists and the number of cases targeting white supremacists, white nationalists and other racially motivated extremists have increased this year.

“In fact, there have been more arrests and deaths in the United States caused by domestic terrorists than international terrorists in recent years,” he said.

Anti-transgender incidents also registered for 157 of the 1,404 reported hate crimes motivated by sexual orientation, according to the FBI’s report.

Victims include 20-year-old Londonn Moore, a black transgender woman who was murdered in Florida in September 2018. Moore’s murder marked the «20th known killing of a transgender or gender expansive person in 2018,» according to the Human Rights Campaign.

Anti-Semitic incidents counted for the 896 out of the 1,550 regional incidents.

«While any reduction is welcome, the level of hate crimes around the country are unacceptably high,» John Cohen, a former DHS Undersecretary and ABC News contributor, said.

«Law enforcement officials across the nation have been increasingly concerned that incendiary political rhetoric that has become all too common in our public debates, is fueling these acts of targeted violence,» he said.

A quarter of the incidents took place in or near residences or homes and 18.7% of the indents occurred on highways, roads, alleys, streets and sidewalks.

«The reporting between 2017 and 2018 is essentially the same. However, people report hate crimes when they believe something will be done about them,» Michael Stern a former federal prosecutor told ABC News in an email.