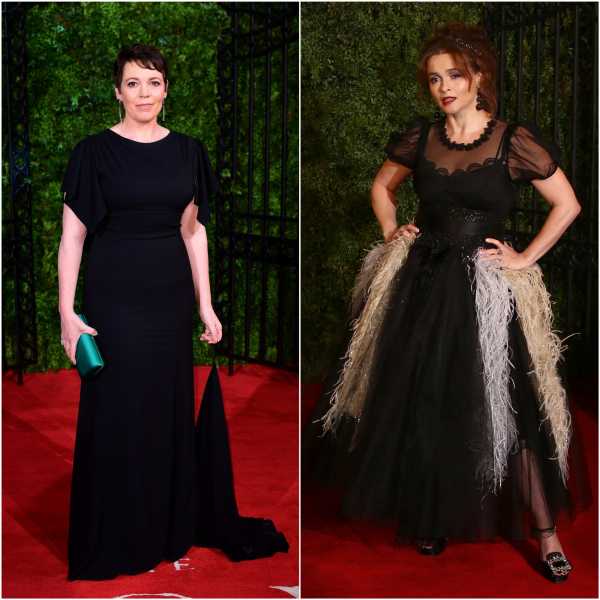 John Higgins, Mark Selby and Shaun Murphy safely reached the second round of the Northern Ireland Open in Belfast.

World number one Judd Trump, beaten 10-9 by Neil Robertson in Sunday’s Champion of Champions final in Coventry, and Ronnie O’Sullivan are among those in action on Tuesday.

To the delight of billionaires everywhere, Michael Bloomberg will run for...