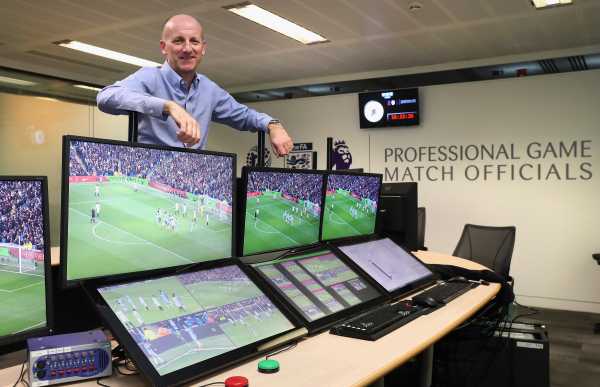 Jurgen Klopp has injury concerns over full-back Andrew Robertson and Mo Salah prior to the clash in the capital, but the Eagles boss predicts the duo will feature.

“We are counting on them playing so until such time when I pick up the team sheet and they are not playing, then I’ll think about it, but I think both will be fit to play,” Hodgson said.

“I am presuming we will face what Jurgen Klopp has seen as his strongest team in recent weeks because I believe he has enough respect for us and what we are capable of doing not to make unnecessary changes if it is not forced upon him through injury.”

Liverpool lead the table by eight points and are nine ahead of Manchester City after a 3-1 win over Pep Guardiola’s side two weeks ago.

It resulted in some pundits suggesting the title race is over, but former Reds manager Hodgson is sure that is not the case.

He added: “I think they’re in a great position and they must be very happy to be eight points clear after 12 games.

“I believe it is 29 league games unbeaten so they’re on a fantastic run and I understand people tipping them to win the league to break a long duck.

“They will understand there are a lot of games to go and I am certainly very anxious that we will make it very difficult for them. We aren’t going to sit back and help them win the title; we want to win the game.

“We are fully prepared and fully ready for that and if we lose, it will be because they have played exceptionally well and we were unable to match them.”

Hodgson has failed to beat Liverpool since taking over at Palace, although did push Klopp’s men close on two occasions last season.

This match ends a horror set of fixtures which captain Luka Milivojevic described as a “mini-Champions League” run.

While the south Londoners have only picked up one point from the games against City, Arsenal, Leicester and Chelsea, they are hoping to conclude it on a high point.

“It is another tough game in what Luka has described as a ‘mini-Champions League’ and it’s been a tough run,” Hodgson admitted.

“It’s unusual, I don’t think I can remember a time where I’ve actually played consecutively against all the top teams in the country, but that’s what the fixture list threw up.

Palace will be boosted by a fully-fit squad ahead of facing Liverpool, with Joel Ward available after a groin injury suffered in the defeat at Chelsea and Wilfried Zaha able to shake off a foot problem. 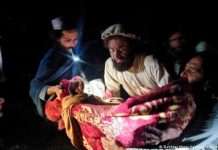 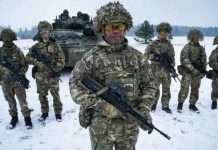 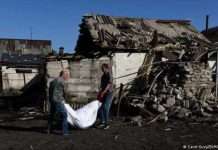