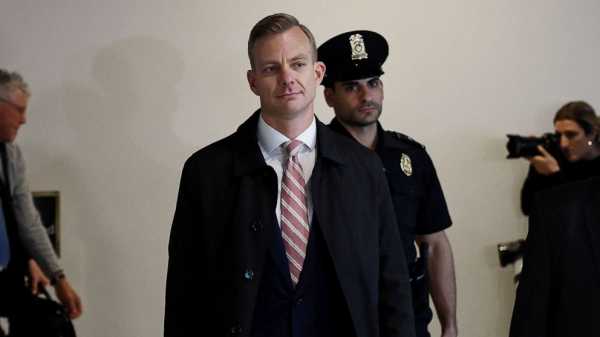 The three House committees conducting the impeachment probe will hear Friday from a new witness who is expected to share testimony that has significant implications for President Donald Trump.

David Holmes is a mid-career Foreign Service officer, repeatedly recognized by the State Department for his work and praised by former colleagues, who currently serves as political counselor at the U.S. embassy in Ukraine.

Holmes is also the staffer that Bill Taylor, the top U.S. diplomat in Kyiv, said overheard a telephone conversation between Trump and Gordon Sondland about «the investigations,» sources tell ABC News.

During the first public impeachment hearings on Wednesday, Taylor told the House that a staffer informed him last Friday that Sondland — the Trump megadonor who serves as ambassador to the European Union — spoke with Trump by phone after meeting Ukrainian President Volodymyr Zelesnkiy on July 26. 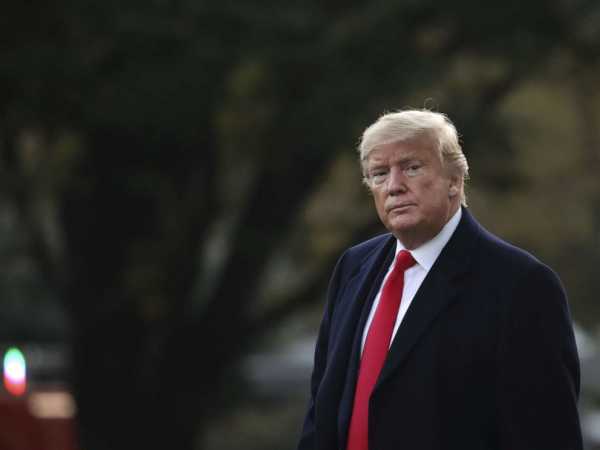 President Donald Trump leaves the Oval Office and walks toward Marine One on the South Lawn of the White House, Nov. 14, 2019, in Washington, DC.

During the call — which occurred during a dinner in Ukraine, one day after Trump’s own, controversial call with Zelenskiy — Holmes overheard Trump ask Sondland the status of «the investigations,» according to Taylor. He added that Sondland responded to the president that the Ukrainians were ready to move forward.

Once off the phone, Holmes asked Sondland what Trump thought of Ukraine. Sondland told him that Trump «cares more about the investigations of Biden» than he does about Ukraine, according to Taylor.

It was unclear if Holmes would show up, but he was expected to appear after being subpoenaed by the House, similar to other career State Department employees.

His testimony could be impactful, adding significant evidence of Trump’s direct involvement in the effort to pressure Ukraine to open investigations that would favor him politically, including into former Vice President Joe Biden, his son Hunter, and Hunter’s position on the board of a Ukrainian energy company. 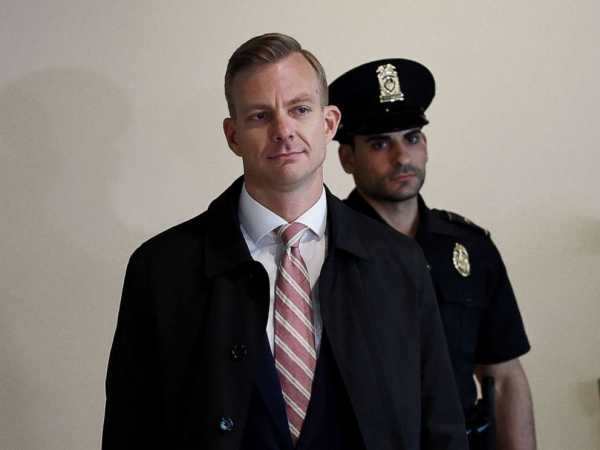 David Holmes, a State Department official, arrives to appear in a closed-door deposition hearing as part of the impeachment inquiry at the U.S. Capitol in Washington, Nov. 15, 2019.

Sen. Lindsey Graham, R-S.C., a stalwart Trump ally who has dismissed the impeachment inquiry, said on Thursday that Holmes’s evidence would be firsthand evidence.

«He said he heard the president,» he said. «It would be an exception to the hearsay rule.»

Trump reportedly mocked the new development during a White House meeting with conservative Republican senators on Thursday, according to Sen. Kevin Cramer of North Dakota.

«It’s so far-fetched … I don’t know if it happened or not, but three months later, the guy’s staffer says, ‘Oh, by the way — I think I did hear a phone call, I think it was the president on the other end,» Cramer recounted to reporters on Thursday. 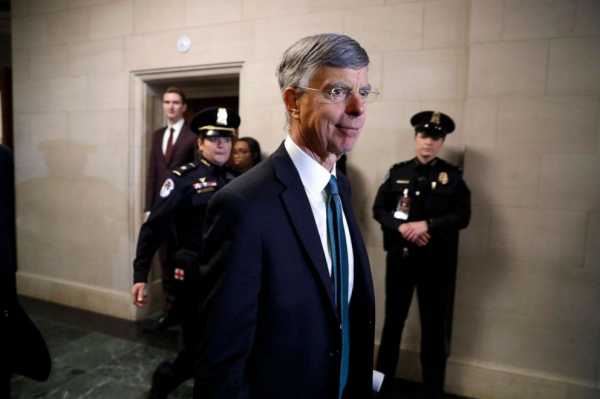 But those who have worked with Holmes have defended him as a man of honor and integrity.

«David Holmes is a remarkably talented career diplomat, one of the very best of his generation,» Bill Burns, a veteran diplomat who served as ambassador to Russia under President George W. Bush and Deputy Secretary of State under President Barack Obama, told ABC News. «David is scrupulously honest, always meticulous, and full of integrity.»

Holmes has been in the Foreign Service since 2002, receiving the department’s Superior Honor Award nine times and the Rivkin Award for Constructive Dissent in 2014, for a dissent cable on the division of labor for U.S. diplomacy on Afghanistan and Pakistan.

Before Kyiv, Holmes served in Moscow as the senior energy officer and then the deputy chief of the political section.

He also served on Obama’s National Security Council as director for Afghanistan and as special assistant to Burns when he was Under Secretary of State for Political Affairs.

Holmes has also served in India, Afghanistan, Colombia and Kosovo.