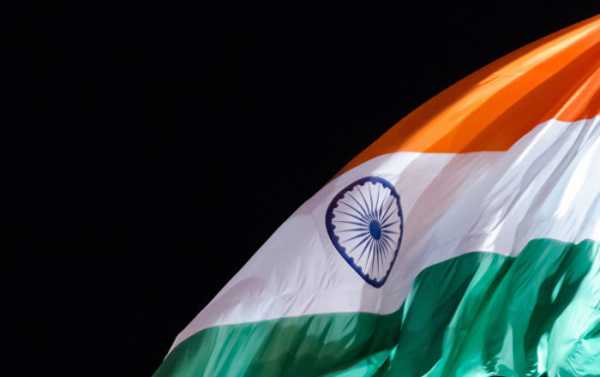 Sputnik (New Delhi): At a time when the World Trade Organization (WTO) has agreed to set up a panel to sort out differences over India’s decision to impose retaliatory tariffs on imports of 28 US products, India plans to explore steel exports to Middle Eastern Countries.

Indian Energy Minister Dharmendra Pradhan is on a visit to Abu Dhabi on an invite from United Arab Emirates Minister of State Sultan Ahmad al Jabar and will be assessing the demand for Indian steel in the Middle East.

India will explore the possibility of exporting steel to Middle Eastern countries during the visit of minister Pradhan to Abu Dhabi, an official in India’s petroleum and natural gas ministry stated.

Pradhan, the Minister for Petroleum and Natural Gas, and Minister for Steel, is being accompanied by a business delegation to the UAE and will also participate in the Abu Dhabi International Petroleum Exhibition and Conference (ADIPEC). Pradhan will stay in Abu Dhabi until 12 November.

They will discuss issues of bilateral hydrocarbon as well as steel sector engagement within the overall framework of the India-UAE Strategic Partnership.

On the sidelines of ADIPEC, Pradhan will also meet his counterparts from various countries and heads of international energy organisations and CEOs of global oil and gas companies who are attending the ADIPEC- 2019.

​India has been looking to forge new trade partnerships ever since the US imposed a trade war on the country and removed it from Generalised System of Preferences (GSP).

In response to tariffs imposed by the US, India imposed retaliatory tariffs on US imports and now awaits the decision of the WTO’s Dispute Settlement Body.

While the US’ argument at the WTO is that additional duties worth $1.1 billion annual trade value are inconsistent with the provisions of the General Agreement on Tariffs and are discriminatory against the US, India has argued that rebalancing measures are a response to the unwarranted restrictions imposed by the US.