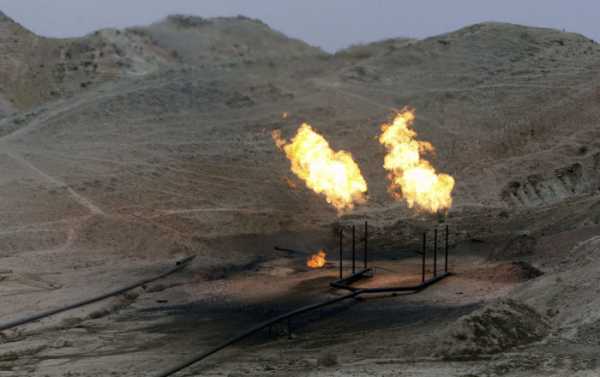 On Sunday, Iranian President Hassan Rouhani announced that a new oil field containing some 53 billion barrels of crude oil had been discovered in Iran’s oil-rich province of Khuzestan, with the find comprising a substantial addition to the nation’s estimated total reserves of 158 billion barrels.

Iranian Minister of Petroleum Bijan Zangeneh offered additional information Monday regarding the new oil field discovered in southwest Khuzestan province, saying that the newly found field was Iran’s second largest after the Ahvaz field, which is estimated to contain some 65 billion barrels of crude.

In a media presentation accompanied by a map of the new field, the minister clarified that exploration at the new Khuzestan field had previously discovered 31.3 billion barrels since 2016, with the latest find adding another 22.2 billion barrels, for a total of over 53.5 billion barrels.

Victory Against US Pressure

According to the minister, discovering the new field required the use of ‘state of the art techniques’ and advanced technologies, and the find was an important success against tough US pressure against the Islamic Republic’s oil industry.

Zangeneh also noted that further reserves may be discovered in the area pending further exploration.

The new find saw Iran’s oil reserves, already one of the largest in the world, grow by over 25 percent, to over 210 billion barrels.

Western analysts have been slow to comment on the implications of the discovery for global energy markets, perhaps because of Iran’s declining role as a major global oil exporter over the past year and a half. In 2018, after withdrawing from the Iran nuclear deal, the United States slapped Iran with tough energy sanctions aimed at bringing Iran’s oil exports “to zero,” and threatened the country’s major customers with secondary sanctions. The US scrapped sanctions waivers on major importers including China, India, South Korea, Japan, Italy, Greece and Taiwan in May 2019, with most of these countries either reducing or halting their purchases altogether. 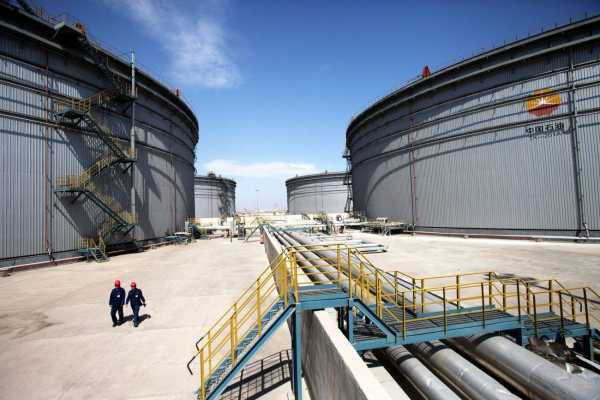 Dr. Mamdouh Salameh, a leading London-based oil economist and visiting professor at the ESCP Europe Business School, says it’s important to clarify that the 53 billion barrel figure does not imply that Iran will be able to recover and sell or use the full 53 billion barrels of oil.

According to Dr. Salameh, “contrary to claims by Western media, US sanctions against Iran” have not succeeded in stopping the country’s crude exports, with US sanctions policy proving to be a “miserable failure,” in his view. 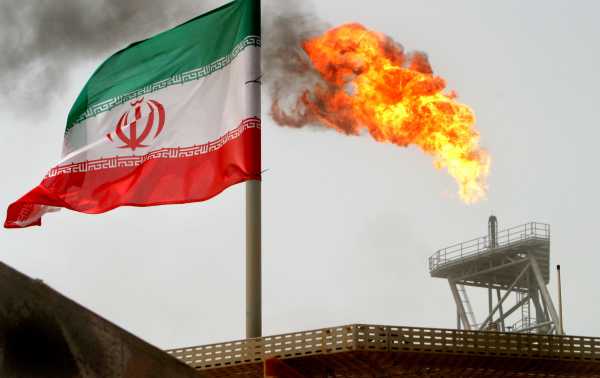 Regarding the new Khuzestan field, the professor estimates that it will take a decade or more to actually begin extracting oil from the site, meaning that the find will have no effect on current oil exports, or global oil prices, for the near future. “It will, however, offset the steep depletion of Iranian current reserves,” he stressed.