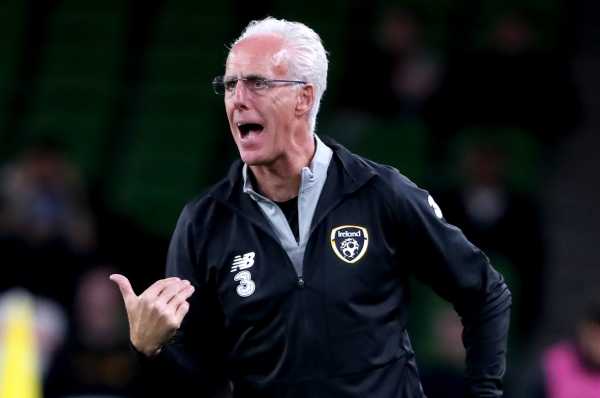 Liam Cooper has withdrawn from the Scotland squad for the upcoming Euro 2020 qualifiers against Cyprus and Kazakhstan with a groin injury.

The Leeds captain picked up the problem in Saturday’s Sky Bet Championship win over Blackburn and a scan has revealed a small tear in his groin area.

The Elland Road club said that Cooper’s injury is “not thought to be major and he will work with staff at Thorp Arch with a view to being fit following the international break.”

Capped twice, 28-year-old Cooper also missed the last double-header against Russia and San Marino in October with a groin issue.

Scotland boss Steve Clarke also looks almost certain to be without Scott McTominay after the Manchester United midfielder suffered an ankle injury close to the end of Sunday’s 3-1 Premier League win over Brighton at Old Trafford.

Having been helped off the pitch after treatment, he was taken down the tunnel on a stretcher after several minutes of attention in the technical area.

McTominay was able to walk out of Old Trafford, albeit with a bit of a limp, and the severity of the issue will be assessed today.