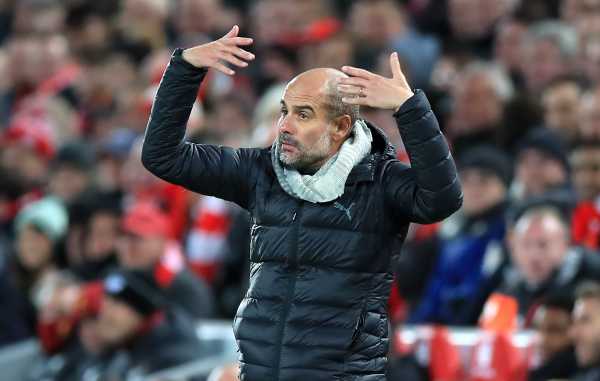 UEFA’s investigation into alleged breaches of financial fair play by Manchester City will continue after the club’s attempt to have it thrown out was ruled inadmissible.

City challenged the legitimacy of UEFA’s probe but the Court of Arbitration for Sport (CAS) ruled against the club because the legal process is not yet at an end.

The adjudicatory chamber of UEFA’s Club Financial Control Body can now hold a hearing into the matter, with City facing a possible ban from European competition.