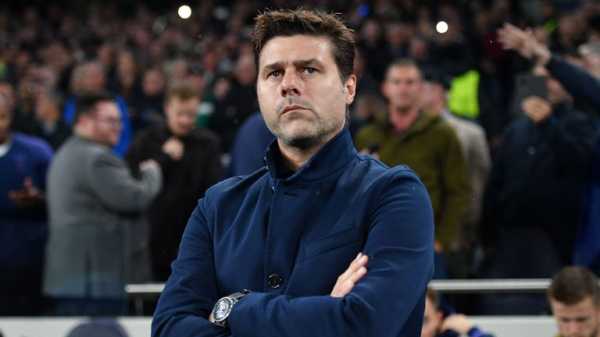 5:11 Sky Sports’ Jamie Carragher is massively shocked about the sacking of Mauricio Pochettino, saying it is strange and out of order

There will be suitors. This sticky end will not erase half a decade of quality work that saw Pochettino rated among the most in-demand coaches in the game. Manchester United will not be the only club alert to his availability. The popular view is that he represents an upgrade for a number of Europe’s elite.

At 47, there is much left to prove. Prior to the 52-year-old Jurgen Klopp’s success against him in last season’s Champions League final, the previous eight first-time winners of Europe’s premier club competition had been younger than Pochettino is already.

Perhaps more than ever, this is a young man’s game and this is a manager with a particular penchant for young players too. Speaking to him in September, he was open about the fact that finding that connection with those now half his age is more challenging than it once was.

But it is a connection that he can still hope to boast. The mood music may have changed but the man-management skills cannot have disappeared and his style of football is still in the ascendancy. With the average age of signings made by the biggest clubs continuing to tumble, the ability to work with youngsters has never been more important for coaches at the highest level of the game. 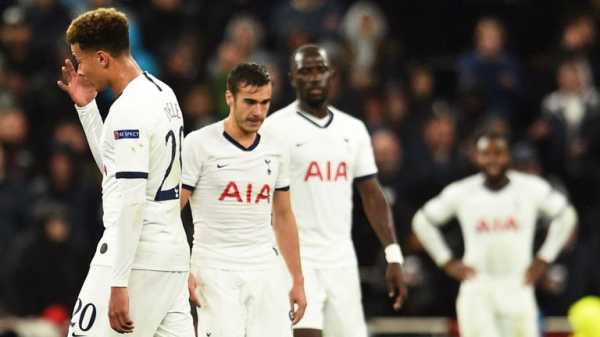 3:05 Harry Redknapp believes the players are to blame for Tottenham manager Mauricio Pochettino getting sacked

A rebuilding job with the funds to see it through could be perfect for Pochettino.

Few would be surprised if he flourishes. Indeed, when even Levy and the more impatient among the Spurs support share the view that he is sure to succeed, it is a clue that this is a call that has come with a heavy heart as well as a heavy price.

Will Tottenham come to regret the decision? That remains to be seen. But for Pochettino, the disappointment really should be temporary. His days at Tottenham are over. His best days could yet be ahead of him.

‘Pochettino is entitled to feel aggrieved that, only a few months after steering Spurs to a Champions League final, he has not been granted more time to turn things around. That, after all, is exactly what he did when he took the job in the first place.

‘The list of players he has improved is a long one. It includes almost every member of the current squad and — in Kyle Walker, Kieran Trippier and Mousa Dembele — a decent number of the departed too. Those players have all contributed to the club’s progress over the last five years, but it’s Pochettino who made it all possible.’