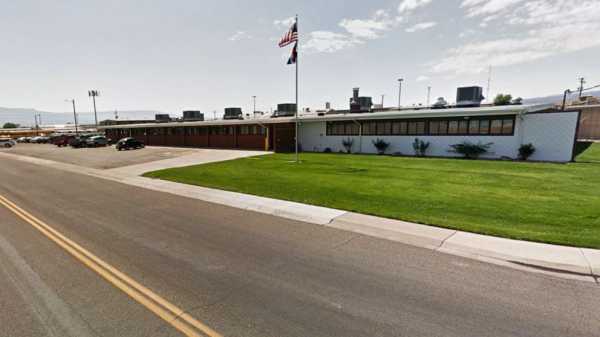 A school district in Colorado closed more than 40 schools this week after a virus quickly spread among students and staff.

It’s the first time the school district has ever closed due to illness.

(MORE: If you have a ‘stomach flu,’ chances are it’s actually norovirus: What you should know)

“We are taking this highly unusual action because this virus is extremely contagious and spreading quickly across our schools,” Tanya Marvin, the district’s nursing coordinator, said in a statement. 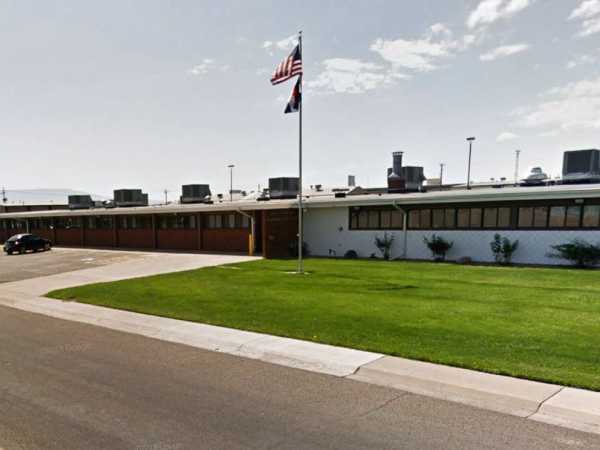 Local health officials haven’t pinpointed the exact illness but said “it acts a lot like norovirus” and lasts between 12 and 24 hours.

Norovirus, which is also known as the stomach bug (not to be confused with influenza), is highly contagious. Symptoms can include rapid onset of vomiting and diarrhea, according to the Centers for Disease Control and Prevention.

In Colorado, there were “several incidences of vomiting in public areas of the schools,” the Mesa County Public Health Department said.

The students will remain out of school until after the Thanksgiving break.