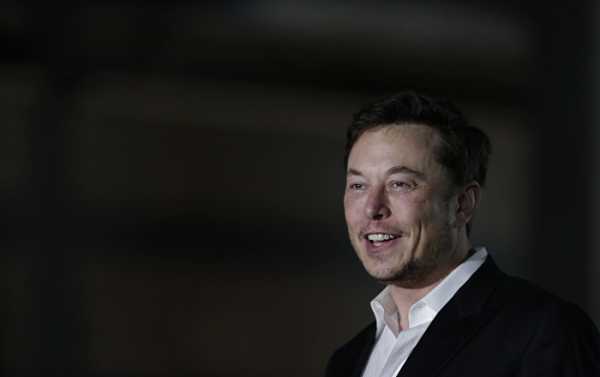 Earlier in October, Musk was accused of misleading investors and others of the prospects of his company and its abilities t compete with other electric vehicle producers, such as BMW, Nissan, Toyota, and others.

Tesla has chosen Berlin as the location for a European Gigafactory, CEO Elon Musk announced on Tuesday, as he was attending an awards ceremony in Germany.

According to Musk, the vehicle factory will be located near the new Berlin airport.

The production is expected to start in 2021.

Shortly after, Musk tweeted about it that they will build batteries, powertrains & vehicles, starting with Model Y.

​Twitter users quickly rushed to comment on the news and ask Musk to give more details on the new Gigafactory.

Musk also responded to one of the users’ questions about the expected cut in price for the base models due to no import duties saying that he hopes they will be 10 percent cheaper.

Earlier in October, it was reported that Tesla was going to start its production in China.

The company also reported that it had produced a record-breaking number of vehicles in the third quarter of 2019, despite the critics who question Tesla’s prospects as a competitive electric vehicle producer.