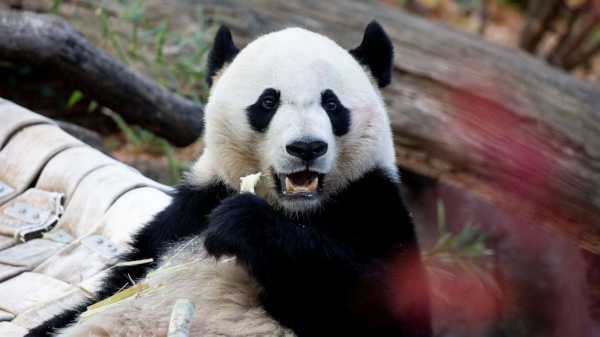 Fans of Bei Bei the giant panda at the Smithsonian’s National Zoo got to enjoy a final day of celebration Monday before he’s sent to China on Tuesday.

Add Animals as an interest to stay up to date on the latest Animals news, video, and analysis from ABC News.

In anticipation of Bei Bei’s flight to his new home, the zoo has hosted a week of events called «Bye Bye, Bei Bei» so panda fans could enjoy him up close one last time.

«Bei Bei is part of our family,» Steve Monfort, John and Adrienne Mars director of the Smithsonian’s National Zoo and Conservation Biology Institute, said in a statement. «Our team has cared for him, learned from him and, along with millions, loved watching him grow. We’re sad he’s leaving, but excited for the contributions he will make to the global giant panda population.»

The week-long goodbye ended with daily treats and a Q&A session with one of the panda’s keepers — all of which could be seen through the zoo’s «Panda Cams» that ran throughout the day. 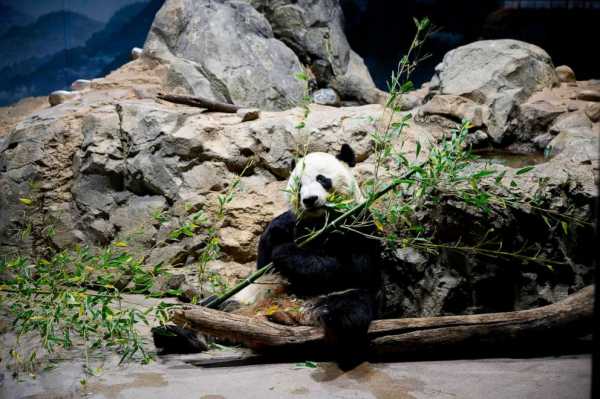 According to the World Wildlife Fund, pandas need to eat roughly 30 to 80 pounds of bamboo per day, but even then they have enough space to enjoy all kinds of snacks.

Throughout «Bye Bye, Bei Bei» week, the giant panda got to enjoy a variety of treats including: sweet potatoes, ice cakes and applesauce — among many others.

Currently, giant pandas are classified as a «vulnerable» species by the International Union for Conservation of Nature and are only native to China, but thanks to an agreement between the National Zoo and the China Wildlife Conservation Association, cubs are lent to the United States until they reach 4 years old, at which point they must be returned.

Bei Bei’s fourth birthday was on Aug. 22, so his trip home is slightly overdue.

«Our giant pandas represent much of what the Smithsonian does best, from conservation to education,» said Lonnie Bunch, secretary of the Smithsonian. «As we say goodbye to our beloved Bei Bei, our conservation scientists will continue to work in collaboration to prevent these animals from disappearing, giving them the opportunity to thrive in the wild, inspiring and teaching generations to come.»

The week of celebration was full of events that were both educational as well as entertaining for panda lovers. 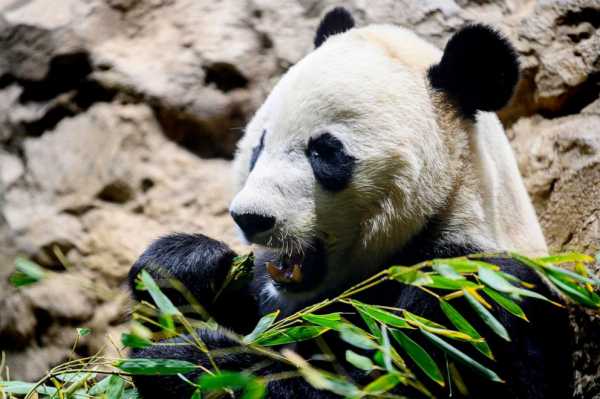 Along with Q&A sessions and plenty of treats for Bei Bei, visitors could write and design post cards that would be sent with the panda to China, make friendship and luck bracelets to celebrate the conservation collaboration, or enjoy dumplings at a party hosted by the Chinese embassy.

According to a statement released by the Zoo, Bei Bei will fly directly from Washington, D.C., to Chengdu, China, with one panda keeper and one veterinarian — just as his older siblings Tai Shan and Bao Bao did in 2010 and 2017, respectively.

As part of the preparation for his journey, Bei Bei has been acclimating to his travel crate by walking through it every day, spending short periods of time inside with the door closed, and being fed treats while inside.

Bei Bei’s American keeper will stay with the panda for a short while in China to help him adjust to his new home, all in preparation for Bei Bei to reach sexual maturity and enter the giant panda breeding program by the time he is 7 years old.

«Bei Bei is an ambassador for conservation and part of a 47-year program that proves bringing species and habitats back from the brink is possible through global cooperation,» Monfort said.

Although Bei Bei is returning home now, his parents Mei Xiang and Tian Tian will continue to delight National Zoo visitors for at least one more year until the agreement covering them expires in December 2020.