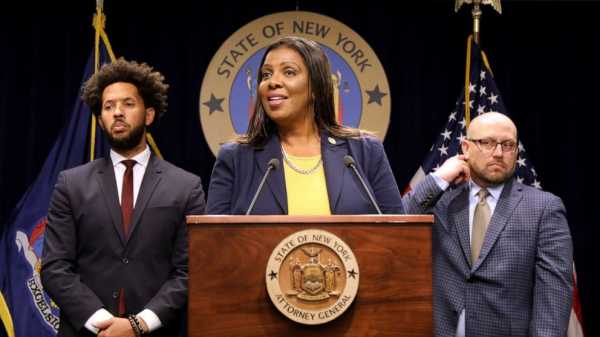 The New York City Council is expected to approve a ban on flavored e-cigarettes when it votes on the issue next Tuesday.

The impending ban, which 30 of the council’s 51 members have signed onto as co-sponsors, would prohibit sales of flavored e-cigarettes, including mint and menthol. 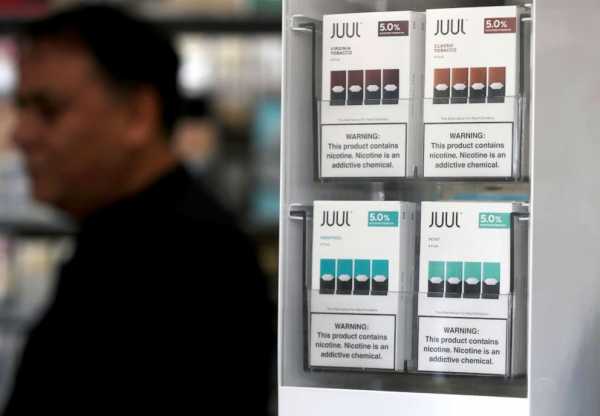 It’s the latest move in a series of steps that cities and states have taken to crack down on flavored vaping products. San Francisco voters passed a referendum last year to ban flavored products, and on Wednesday, Massachusetts legislatures voted to ban flavors in the state. If that bill is signed into law, Massachusetts will become the first state to prohibit all flavored e-cigarette products. 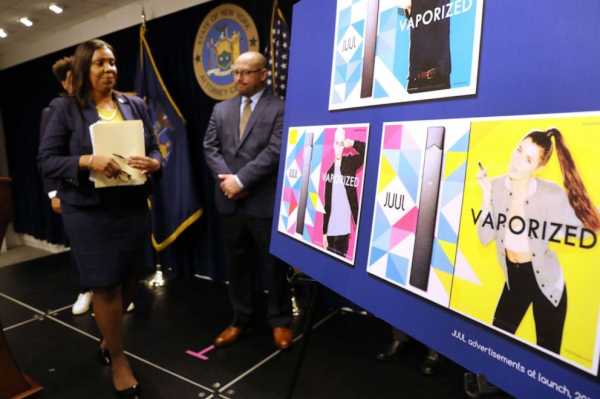 On Tuesday, New York Attorney General Letitia James announced a lawsuit against Juul on the grounds that the company’s marketing practices were deceptive and geared toward youth.

The lawsuit comes on the heels of similar suits filed against Juul in North Carolina and California.

«Juul basically took a page from Big Tobacco’s playbook,» James said during a Tuesday news briefing in New York. «As a result of all of their advertising, a significant number of young people thought that e-cigarettes were safe.»

Austin Finan, a spokesperson for Juul, said that while the company had not yet reviewed the complaint, it had stopped accepting orders for mint-flavored products, and were committed to developing technology to reduce youth use.

«We do not intend to attract underage users,» he said in a statement to ABC News.

In New York, two people have died of vaping-related lung disease, including a 17-year-old in the Bronx. At last count, there have been 2,290 cases of lung injuries and 47 deaths linked to vaping, according to the latest numbers from the Centers for Disease Control and Prevention.

While THC, the active ingredient in marijuana, has been identified in more than 80% of the laboratory tests CDC has conducted, the agency has not ruled out nicotine, or any other substances, from its investigation.