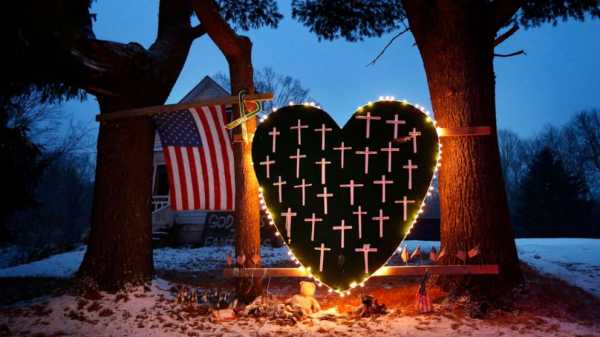 The Supreme Court has cleared the way for families of Newtown, Connecticut, shooting victims to sue gun-maker Remington Arms Co. — the manufacturer of the AR-15 used in the 2012 massacre — rejecting the company’s request for the court to consider the case.

Add Sandy Hook as an interest to stay up to date on the latest Sandy Hook news, video, and analysis from ABC News.

The case will now proceed to trial in Connecticut for the families of the victims of the shooting, which took place in December 2012 at the Sandy Hook Elementary School. Twenty children and six adults were killed at the school.

The justices did not offer an explanation for their decision to deny the request to take up the case.

«The families are grateful that the Supreme Court upheld precedent and denied Remington’s latest attempt to avoid accountability,» the attorney representing the families, Josh Koskoff, said in a statement. «We are ready to resume discovery and proceed toward trial in order to shed light on Remington’s profit-driven strategy to expand the AR-15 market and court high-risk users at the expense of Americans’ safety.»

The lawsuit was first filed over four years ago and has overcome a series of hurdles to go to trial. 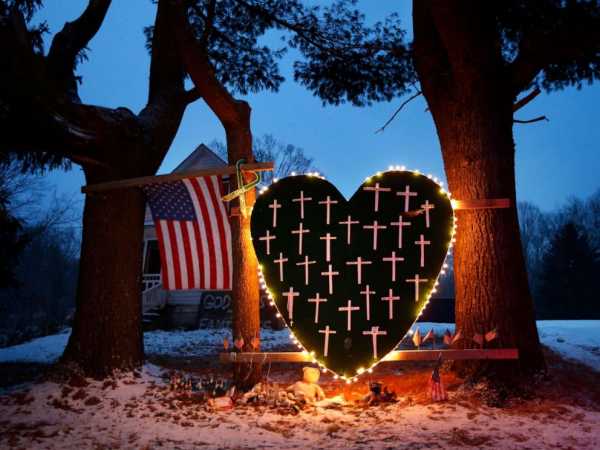 In this Dec. 14, 2013 file photo, a makeshift memorial with crosses for the victims of the Sandy Hook massacre stands outside a home in Newtown, Conn.

In March, the Connecticut Supreme Court ruled to allow the families to sue the gun-maker. The families argued that the manufacturer, distributor and seller of the weapon negligently entrusted to civilian consumers an assault rifle that is suitable for use only by military and law enforcement personnel and violated the Connecticut Unfair Trade Practices Act (CUTPA) through the sale or wrongful marketing of the rifle.

The lawsuit, filed in 2015, lists Bushmaster Firearms International as the defendant and was the first to be filed in connection with the Sandy Hook shooting.

Remington Outdoor Company, which owns Bushmaster, has argued that it is protected by the Protection of Lawful Commerce in Arms Act (PLCAA) from liability.

A representative for Remington did not immediately respond to ABC News’ request for comment.