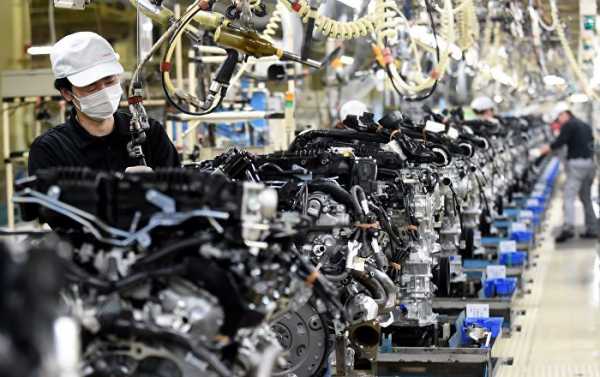 Most of the vehicles are being recalled in North America, while the recall does not cover autos in Japan. It is now the third time Nissan has issued a recall due to fire fears, following similar cases in 2016 and 2018.

Nissan Motor Co. has announced the recall of some 450,000 vehicles around the world over fire risks, Kyodo News reported on Friday.

The reason for the recall was explained as being due to brake fluid leakages that could potentially set an auto on fire. Nissan added that these vehicles «were previously recalled and unrepaired, or inspected and determined to not need a repair».

The recall covers autos in the 2015 to 2019 model lineup, including Infiniti QX60 and Nissan Pathfinder SUVs.

Earlier in September, Nissan initiated a recall of 1.23 million of its vehicles due to problems with the backup camera displays, CBC News reported.