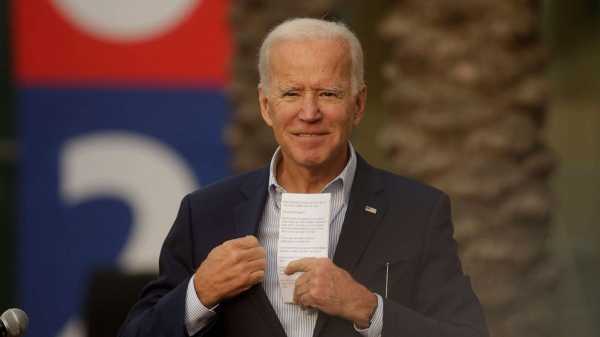 The commentary called Biden a «rabid dog» and advocated that rabid dogs «can hurt lots of people» and «must be beaten to death with a stick.»

«Anyone who dare slanders the dignity of the supreme leadership of the DPRK can never spare the DPRK’s merciless punishment,» said the commentary, which was translated by North Korea’s news agency. Biden «will be made to see even in a grave what horrible consequences will be brought about by his thoughtless utterances. Rabid dogs like Biden can hurt lots of people if they are allowed to run about. They must be beaten to death with a stick before it is too late.»

The ad for Biden said, in part: «We live in the most dangerous moment in a generation. Our world, set on edge by an erratic, unstable president. Dictators and tyrants are praised — our allies, pushed aside.» Kim’s photo appears at the mention of the word «tyrants.»

The Biden campaign hit back, calling Kim a «repugnant dictator,» arguing that sharp words from North Korea highlight the strength of their candidate. 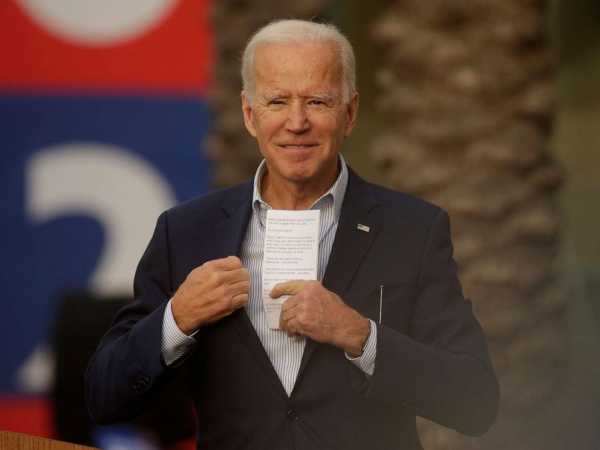 «It’s becoming more and more obvious that repugnant dictators, as well as those who admire and ‘love’ them, find Joe Biden threatening. That’s because he’d restore American leadership in the world on day one by putting our security, interests, and values at the heart of our foreign policy,» Andrew Bates, a Biden spokesperson, told ABC News in a statement.

On the trail, Biden often discusses the North Korean leader while criticizing Trump for doing harm to perceptions of the U.S. on the world stage.

«We don’t have a foreign policy. We are embracing thugs like Putin and Kim Jong Un. This president’s talking about love letters with a butcher,» Biden said on Monday, adding, in a clear reference to Kim, «This guy had his uncle’s brains blown out sitting across the table, his brother assassinated in an airport. This is a guy who has virtually no social redeeming value.» 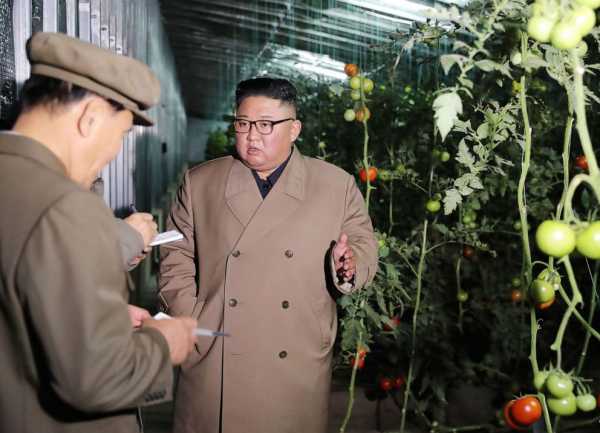 The former vice president in recent weeks has intensified his messaging of experience on the trail, arguing his four-plus decades of foreign policy credentials set him apart from a growing, rather than shrinking, 2020 Democratic primary field.

«There’s going to be no opportunity for on-the-job training,» Biden told a crowd in California on Thursday.

Biden’s team is pushing the former vice president’s foreign policy message against Trump — especially as the president faces the first public hearings in the impeachment inquiry in the House of Representatives this week, according to one Biden aide.

That campaign also rolled out 133 endorsements for Biden from former national security officials who served across seven administrations Tuesday.

This is not the first war of words between Biden and North Korea’s state media, which has previously called him a «low IQ idiot» and warned that his «candidacy should not carry high expectations.» Those remarks came after Biden criticized Kim at a rally in Philadelphia in May.

In their May statement and the commentary Thursday, the news agency mimicked language often used by President Trump insulting Biden, calling the former vice president a “low IQ individual,” and ‘Sleepy Joe’

«No wonder, even the Americans call him ‘1% Biden’ with low I.Q., ‘mad Biden,’ and ‘Biden not awakened from a sleep,'» the news agency said Thursday.