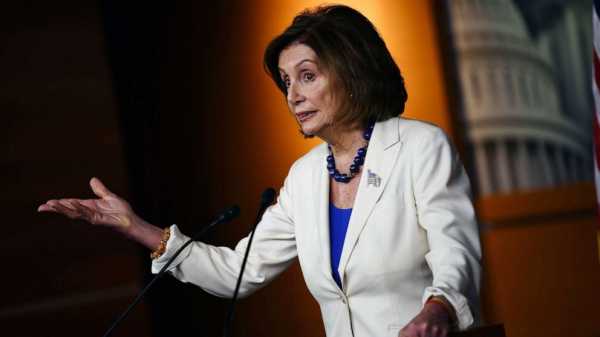 As two witnesses testify in the 7th public hearing of the impeachment inquiry against President Donald Trump on Thursday, House Speaker Nancy Pelosi said Democrats «haven’t made any decision» yet to move forward with articles of impeachment.

When asked what else the House needs to hear and whether she believes additional witnesses like Rudy Giuliani, Trump’s personal lawyer, need to testify, Pelosi said «all of this is up to the committees of jurisdiction» in conjunction with «the flow of evidence and facts.»

«So, we’ll see. We aren’t finished yet,» Pelosi, D-Calif., said at her weekly news conference. «Today is not over and you never know what testimony of one person may lead to the need for testimony of another, as we saw with Ambassador [William] Taylor, [at] the beginning of last week, bringing forth Mr. [David] Holmes today.» 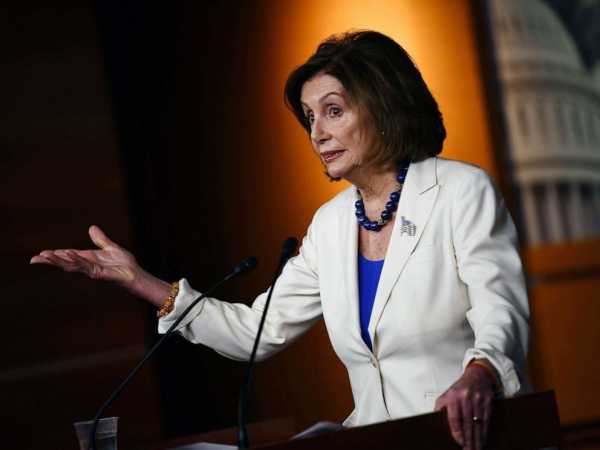 Congress is preparing to take a week-long recess to celebrate the Thanksgiving holiday, and while the House isn’t yet ready to make a decision on how to proceed, Pelosi repeated her push for the White House to release any information that would change the current narrative.

«No, we haven’t made any decision,» she said. «And as I said to the president, if you have any information that is exculpatory please bring it forward because it seems that the facts are uncontested as to what happened.»

She continued, «If you have reason to convince people that something was different, under oath, please let us know.»

While the public has not heard from many of the president’s closest advisors and staff during the ongoing inquiry, Pelosi said she will not wait for the Supreme Court to rule on whether officials like acting White House chief of Staff Mick Mulvaney, former National Security Advisor John Bolton or Secretary of State Mike Pompeo should testify before moving forward on impeachment.

«We cannot be at the mercy of the courts. The courts are very important in all of this. Those cases will continue,» Pelosi said, explaining she «never said you cannot proceed without the courts.» 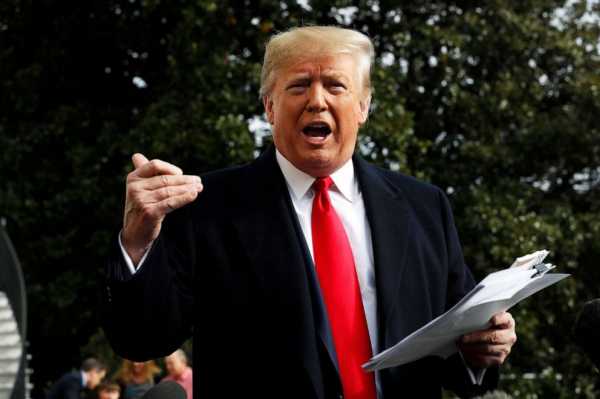 President Donald Trump talks to the media on his way to the Marine One helicopter, Nov. 20, 2019, as he leaves the White House in Washington, en route to Texas.

Pelosi said Democrats are «moving at the pace the truth takes us» and that the high court’s eventual rulings may be more material to a Senate trial.

«No, we’re not going to wait till the courts decide. That might be information that’s available to the Senate in terms of how far we go and when we go,» she said. «We can’t we can’t wait for that because again it’s a technique. It’s obstruction of justice, obstruction of Congress. So we cannot let their further obstruction of Congress be an impediment to our honoring our oath of office.»

Pelosi said that Democrats «have no choice but to act» in the face of the president’s alleged violations of the Constitution, and «the evidence is clear.»

«The President has used his office for his own personal gain, and in doing so, undermine the national security of the United States by withholding military assistance to Ukraine to the benefit of the Russians, that he has undermined the integrity of our elections by what he has done,» Pelosi charged. «As we continue to gather evidence and the facts from the testimony, we’ll go where the facts take us.»

She added, «I believe that the truth will set us free.»