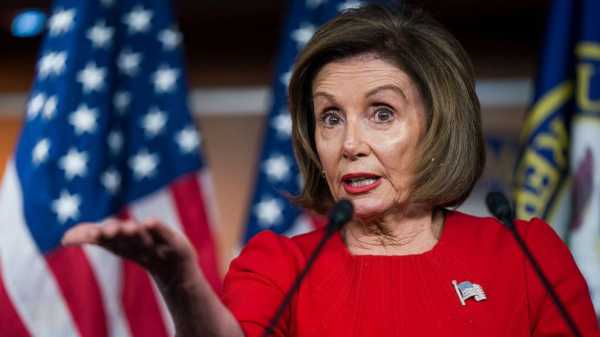 «The bribe is to grant or withhold military assistance in return for a public statement of a fake investigation into the elections. That’s bribery,» Pelosi, D-Calif., told reporters at her weekly news conference in the Capitol.

Pelosi said that the testimony shows Trump made a «clear attempt» to give himself an advantage in the 2020 election, jeopardizing national security and the U.S. election in violation of his oath of office. 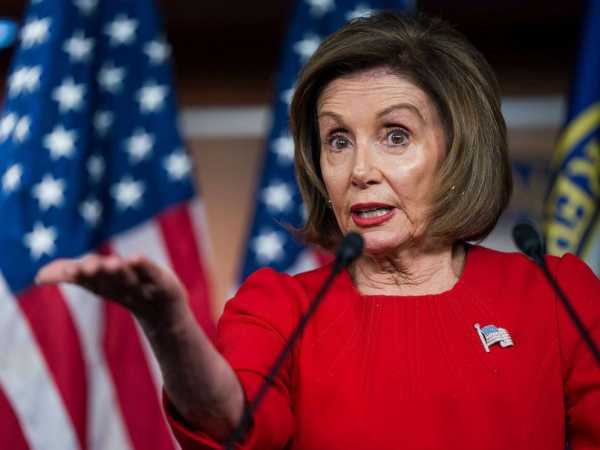 Speaker of the House Nancy Pelosi speaks to the media about the impeachment inquiry into President Donald J. Trump, on Capitol Hill in Washington, DC, Nov. 14, 2019.

«We haven’t even made a decision to impeach,» Pelosi said when asked whether an article of impeachment would be crafted around the charge of bribery. «That’s what the inquiry is about. When the committees decide that, they will decide what the articles are. But I am saying that what the president has admitted to and said it’s perfect, I say it’s perfectly wrong. It’s bribery.»

The Democrats’ shifting focus to the allegation of bribery in recent days appears to be no accident. Article II, Section 4 of the U.S. Constitution states, «The President, Vice President and all civil officers of the United States, shall be removed from office on impeachment for, and conviction of, treason, bribery, or other high crimes and misdemeanors.» 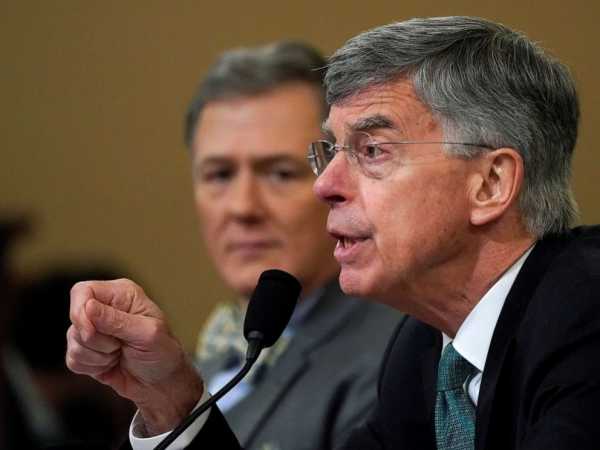 Asked whether Wednesday’s hearing moved the needle for Democrats as they mull impeachment, Pelosi insisted the inquiry is «not about politics.»

«It’s not about anything political. It’s about patriotism. It’s about honoring our oaths of office and to uphold the constitution, and the constitution spells out what our responsibilities and what our penalties are,» Pelosi said. «I do believe the truth will set us free and so the truth coming from the president’s own appointee, the president’s own appointee, describing bribery and threatening, in the course of it, threatening the identity of the whistle-blower, is just shameful behavior.»