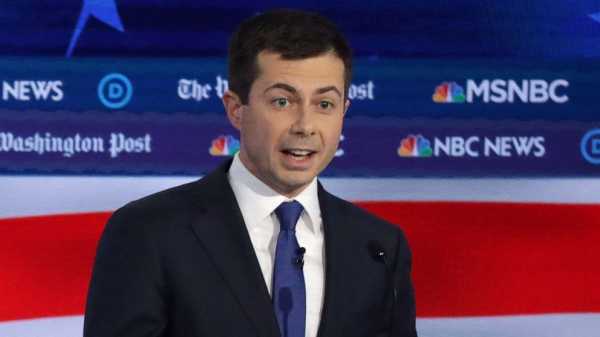 Fresh off his latest debate appearance, South Bend, Indiana, Mayor Pete Buttigieg said he still has his «work cut out» to win over black voters.

«What I’ve seen is that when voters hear the message of this campaign, including black voters, and hear our agenda for black America, there’s a powerful and supportive response,» Buttigieg told ABC News’ Linsey Davis in an interview Thursday in Atlanta. «But I can’t just assume people know what I stand for unless I go out there, communicate that, make that connection, and I welcome that challenge.»

Buttigieg, according to a recent Quinnipiac University poll, had received approximately 0% support among black respondents in South Carolina.

The former mayor also has struggled in gaining support among Latinx voters.

«I think before people can hear you on policy, you got to make sure you share a little bit about who you are, what makes you tick,» he told Davis. 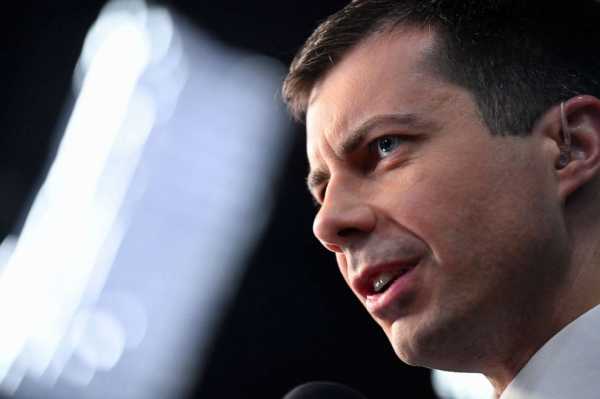 Buttigieg also took to the debate stage to express his desire to connect with black voters so they could get to know him better.

(MORE: Democratic debate: Top tier clash in one of the last primary matchups of 2019)

«Turning on the news and seeing my own rights come up for debate,» he continued, «and seeing my rights expanded by a coalition of people like me and people not at all like me, working side by side, shoulder to shoulder, making it possible for me to be standing here wearing this wedding ring in a way that couldn’t have happened two elections ago, lets me know just how deep my obligation is to help those whose rights are on the line every day.»

But Buttigieg was criticized by some voters who said they felt he was equating being black with being gay.

He clarified his words after the debate.

«First of all, there’s no equating those two experiences, and some people, by the way, live at the intersection of those experiences,» he said. «What I do think is important is for each of us is to reveal who we are and what motivates us. 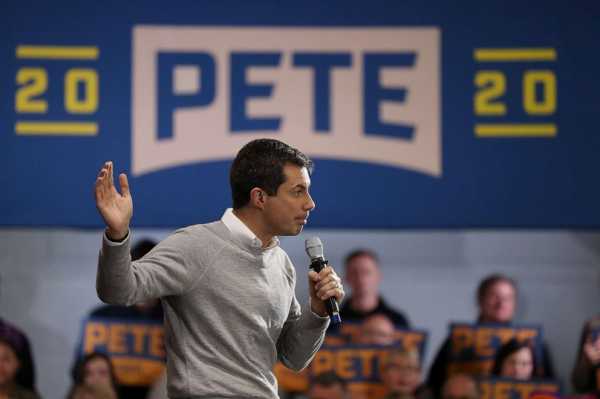 «And it’s important for voters to understand what makes me tick, what moves me, and my sources of motivation and ensuring that I stand up for others.»

Despite Buttigieg’s struggle to appeal to black voters, he did surge in two recent polls.

A recent Monmouth University poll out of Iowa put Buttigieg at 22%, though still within the margin of error, among likely Democratic caucusgoers. Former Vice President Joe Biden followed at 19%, trailed by Sen. Elizabeth Warren, D-Mass., at 18%, and Sen. Bernie Sanders, I-Vt., with 13%.

And a Des Moines Register/CNN poll showed Buttigieg with a 9-point lead over Warren, who ranked second.

Buttigieg said he wasn’t «getting carried away» with recent polling results because «I know that we’ve got the biggest hills to climb right ahead of us, and we’ll stay disciplined and focused on doing that.»