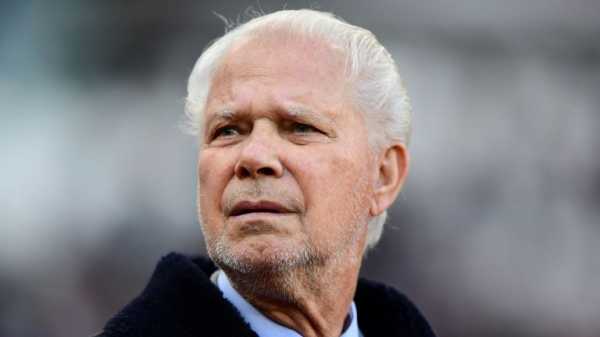 0:57 David Gold, joint-owner of West Ham, says VAR is ‘alive and kicking’ after the meeting

Despite significant opposition from a number of clubs the Premier League chiefs dismissed calls to use the controversial pitch side monitors more often, believing that a major change of policy mid-season would affect the integrity of the competition.

There had been calls for on-field officials to refer to the monitors more regularly, but the league said «it would be reserved for unseen incidents, or when information from the VAR is outside the expectation range of the referee».

The statement added: «Ensuring the pace and tempo of Premier League football remains an important focus for clubs». 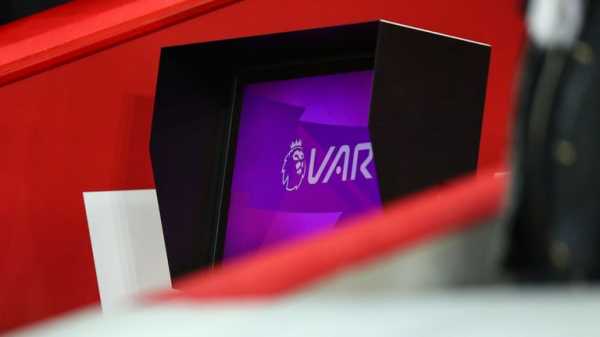 It is understood opinions were mixed from the clubs, with some suggesting they were «baffled» by how VAR is being used; while other clubs remain supportive of the technology they believe is here to stay.

It is also understood that Riley emphasised that the number of correct decisions in Key Match Incidents has risen from 82 per cent to 91 per cent in the last three months and promised that research will now take place with fans and clubs to understand their views on how VAR can be improved.

Speaking after the meeting, Aston Villa chief executive Christian Purslow said: «I’ve got grave concerns about VAR but so has everybody in the room.

«We had a very robust discussion, messages got through to the Premier League and referees’ association that fans are unhappy and many other stakeholders think we’ve got to do a whole lot better.

«I expect to see real improvements in the speed of decisions, consistency and above all else — for those of us in the stadia — we want much better communication of what’s going on — before, during and after.

«I think if we get those three ingredients, things will look a whole lot better in a few months’ time.» 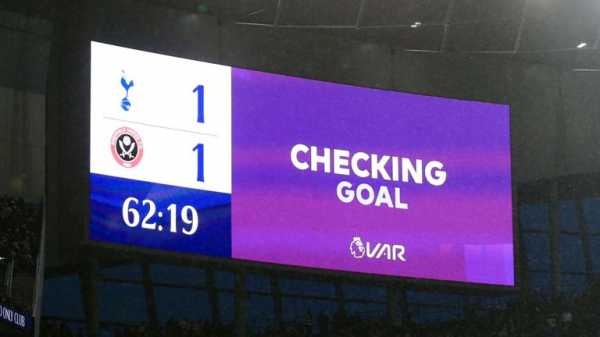 «VAR is alive and kicking and we have just got to be patient,» he said. «There are a few changes that have to be made and they will be. But it’s improving all the time and we are confident that we are doing the right thing.

«My personal opinion, I cannot support the idea that we are going to have a referee that’s been running around for an hour, has then got to run all the way over to the pitch side to watch the event. That’s not right. We can’t do that.»