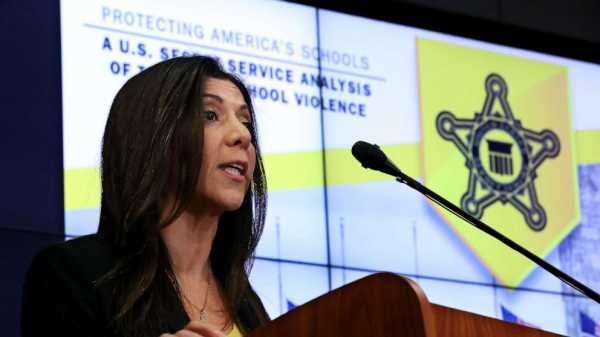 The U.S. Secret Service said in a report released on last week that many of the mass shootings at schools from 2008 to 2017 could have been prevented.

The organization said many of the tragedies could have been avoided if the school systems had implemented prevention measures to identify students of concern and assess their potential risk for engaging in violence or other harmful activities.

Dr. Lina Alathari, chief of the U.S. Secret Service National Threat Assessment Center, said the study focused primarily on the perceived behavior of the aggressors, rather than the event or aftereffects.

«It’s really the behaviors … that’s what we focus on,» Alathari told ABC News in an interview. «There is no one, accurate, useful profile of a student attacker.»

«Some were loaners, some were mainstream,» Alathari said.

The report also mentions the lack of an accurate profile for the type of school or student that’s been targeted. 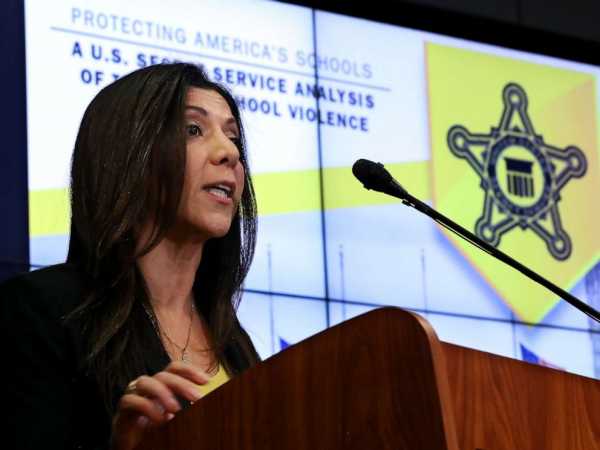 The NTAC analyzed 36 of the 41 case files of mass attacks on school properties during those nine years.

Despite widespread personality traits, the most common motive for attackers involved a grievance with classmates.

“The threshold for intervention should be low so that schools can identify students in distress before their behavior escalates to the level of eliciting concerns about safety,” the report said. “Because most of these attacks ended very quickly, law enforcement rarely had the opportunity to intervene before serious harm was caused to students or staff.”

Statistics showed that 89% of the attackers had mental health issues, 80% were bullied in school and 71% had disciplinary issues at school. The Secret Service also found that 83% of those attackers had also warned of intent to threaten or kill before making an attempt.

Nearly all of the attackers in that period were also dealing with a family issue at home, such as divorce proceedings or an incarcerated family member.

(MORE: Protecting US government leaders: Who gets security and why: ANALYSIS)

Although knife attacks did feature in the report, a majority of attacks on schools during that time were carried out using firearms.

Most of the firearms recovered after those school attacks were also found to be weapons the assailant found in the home of a parent or close relative.

The data used in the report came from 24 instances of mass school attacks in the U.S. The Secret Service defines a mass attack as harm to three or more persons, excluding the attacker.

«What we really delved into was everything in their background that lead them to that point,» Alathari told ABC News.

(MORE: 20 years after Columbine, what’s changed — and what hasn’t — for school shootings in America) 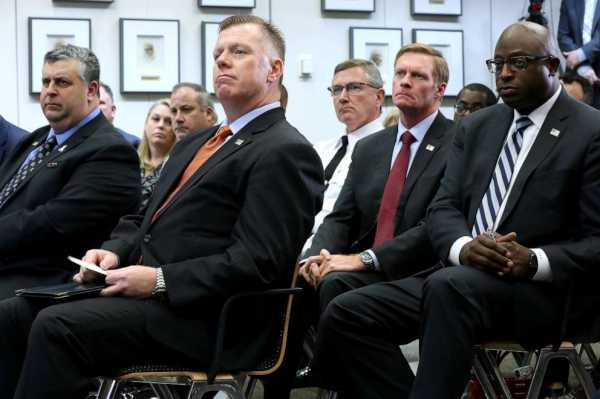 The school resource officers in nearly half the cases were on duty at the school and were able to respond to 25% of the cases. But notably, none of the attacks were stopped by intervention from external law enforcement.

Don Mihalek a former Secret Service agent and an ABC News contributor, said the agency’s mission has always been to analyze behaviors of assassins, but now they’re bringing that expertise to students.

The majority of the attackers where white males, but the Secret Service notes that seven were females. Ages ranged from 12 to 18 years old, and assailants ranged in grade from seventh to 12th. Most attacks were at high schools.

Motives ranged from grievances with a particular student to a desire to kill, the report outlined.

Althari said that they are working to prevent the types of attacks, and outlined the best way to do that.

«The best approach that the Secret Service advocates is a multidisciplinary threat assessment approach and what that means is you have to involve counselors, teachers principals [and] school resource officers,» she said.