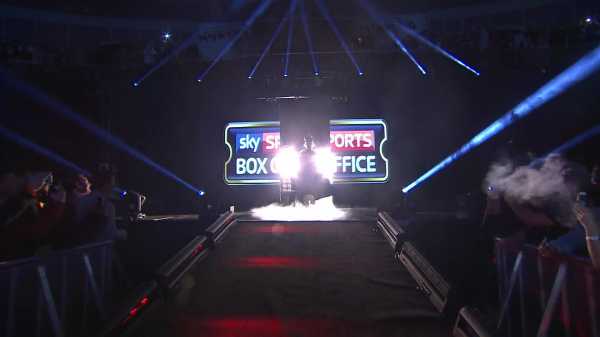 «I was delusional for a while, but I have come back to reality.»

A whirlwind three-and-a-half years since ‘Prince’ Charles Martin’s world heavyweight championship reign was ended before it really began by Anthony Joshua has included backpacking around the world, a hip-hop career and a drive-by shooting but, shockingly still, there are now signs that he is returning with his head screwed on.

The people who know Martin best say he would be unstoppable, if only he could focus, but that is an increasingly difficult claim to make when he has lost twice to his most notable two opponents. Martin’s self-confidence remains bulletproof and so does, fortunately, the rest of him.

«I just lost it,» he now admits about the gunshot wound sustained in the aftermath of his fight against Joshua. It was this, he now believes, that damaged his mindset more so than a drab performance inside the ring.

«Everything is mental, I went through a lot of stuff and it made me crazy.

«I needed to get out of that dark side.

«I’m a champion with a champion’s mentality and a champion’s spirit. I am not a normal person. I knew what I had to do, and I did it.

«I overcome things. It has made me stronger. I’m happy that I’ve endured these things.

«What doesn’t kill you makes you stronger.»

Is this the big change between the Martin who declared «I walk this Earth like a god» but fell inside two rounds against Joshua, to the Martin who is preparing for his latest comeback?

«I believe so, everything plays a part in making you who you are.» 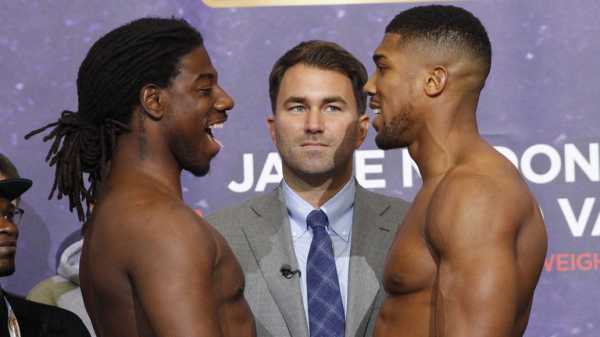 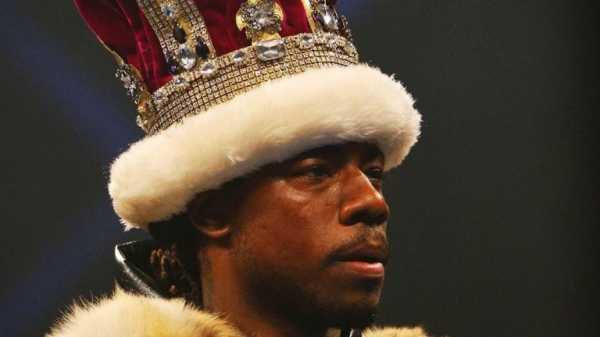 Success and rewards arrived in the blink of an eye for Martin, and vanished even quicker. It was a mind-boggling year, 2016, that began with the world heavyweight championship around his waist and, before the end of summer, saw him hospitalised and wondering who his true friends were.

Martin earned a fortune for his unsuccessful defence of the IBF title against Joshua but did not cash the cheque for nearly a year, because he was so disillusioned with his performance. It was never about the money for this kid from the Colorado backstreets but the same couldn’t be said of his associates.

«I was cool,» said the nouveau riche Martin. «But I had haters. It’s always the people you know, you know? People in my gym, when I came up.»

The people around Martin changed drastically and, only recently, he is settling into a new routine. Last year, newly-motivated but under-prepared, he accepted a fight with Adam Kownacki «five weeks after being on the couch». He lost a 10-round decision but insists, with two more rounds, he would have knocked Kownacki out.

He stopped training in the mountains at Big Bear and found happiness at Legendz Gym in Los Angeles, where the top dog is Andy Ruiz Jr whose own rags to riches story has proved to Martin that it is possible to reach the top again.

«We have been doing it together, sweat and tears every day,» Martin said of Ruiz Jr. «I see it’s obtainable to be two-time heavyweight champion.

«That’s reality. It ain’t no dream when the champ walks into the building. That’s reality, he’s right there.»

Ruiz Jr, after toppling Joshua earlier this year, tearfully told his mother «we don’t gotta struggle no more» and Martin can relate.

«You become a king overnight. From a pawn to a king. Life changes, you know?» 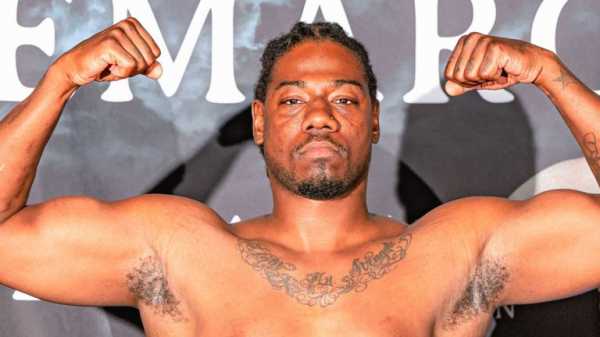 Martin’s 85-day reign as champion is the second-shortest in history, an unwanted bit of trivia that follows him. Ruiz Jr will have been champion for 188 days when he rematches Joshua on December 7, live on Sky Sports Box Office.

There is something very different about the Martin of late-2019, no longer as aloof. It takes approximately one year less to pin him down for an interview than it did last time. He is still a nomad with a tattoo of a black sheep and his social media has been rebranded to «I am god».

«I’m spiritual and that is my own personal strength,» he explains. «You’ve got to be strong in this world. Make yourself known, walk with confidence, be your own man. When I wake up and look in the mirror, I am my own strength. That’s always been there, man.»

«Because I love it, man. It ain’t a job for me. I’m learning again. I lost the love for a while but now I’m back.

Martin was meant to fight Dominic Breazeale in December but it fell through. He says: «The UK guys are coming to the US — Tyson Fury in Vegas, Joshua in New York. But I’d take on those guys anywhere.»

Derek Chisora would be fun? 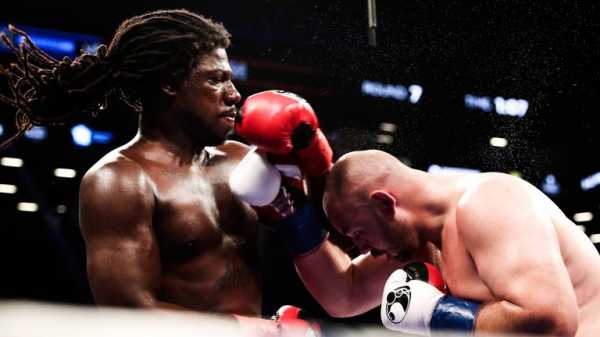 Deontay Wilder defends his WBC title against Luis Ortiz next Saturday, live on Sky Sports, and Martin says of the champion: «One shot changes the game in our division.»

His ultimate goal is to «to pick up a belt then get back in with Joshua» to re-run a night in London when he was, for a short while, at his most regal while dressed as the monarchy.

Could he leave behind his nickname, become the knockout artist formerly known as Prince, and become king again?