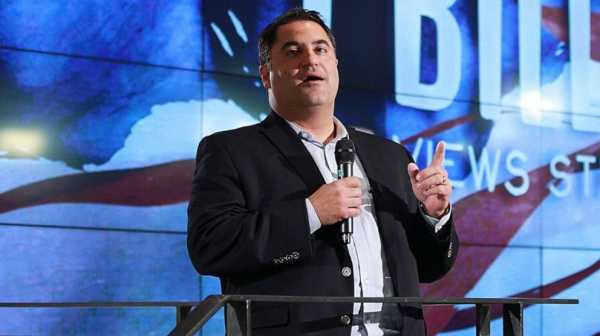 The special election to fill California Rep. Katie Hill’s vacant seat is shaping up, with Cenk Uygur, the founder and host of progressive media company The Young Turks, announcing his bid for the seat, joining George Papadopoulos, the former Trump campaign aide who was convicted in the Mueller probe, and former Rep. Steve Knight, the Republican incumbent Hill defeated in 2018.

«I’m going to represent those people in a way they have not seen before. I will not be a standard politician. I will fight for them. I’m going to fight to get money of of politics, and I’m going to call it like it is,» Uygur said Thursday during a livestream of his show after he switched from co-hosting to being interviewed about his decision by his co-host, Ana Kasparian. 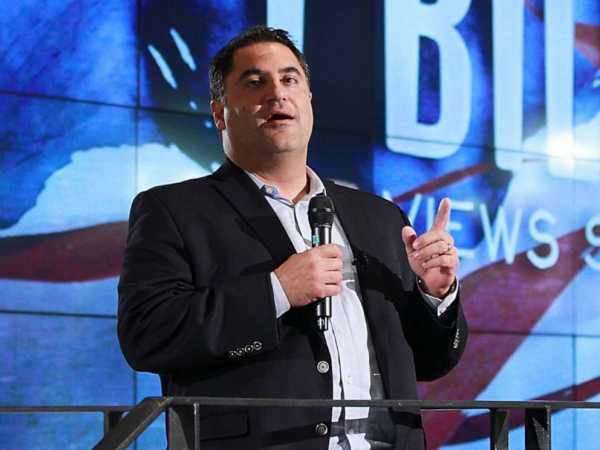 Just before midnight Thursday night, Uygur tweeted that his campaign had already passed $100,000 in donations from 3,770 contributions.

Hill joined Congress after the most recent election as part of the «Blue Wave,» flipping California’s 25th Congressional District and helping Democrats take control of the House, but she submitted her letter of resignation on Oct. 27 following the House Ethics Committee opening an investigation into Hill over allegations she had inappropriate relations with a congressional staffer, a violation of House rules. Hill denied the allegation, but said leaving Congress was «the best thing for my constituents, my community, and our country.»

The freshman congresswoman’s last day in office was Nov. 1.

California Gov. Gavin Newsom announced Friday that the primary election would be on March 3, the same day as the state’s presidential primary. The state’s election law makes this a notable race to watch regardless of the candidates now running. 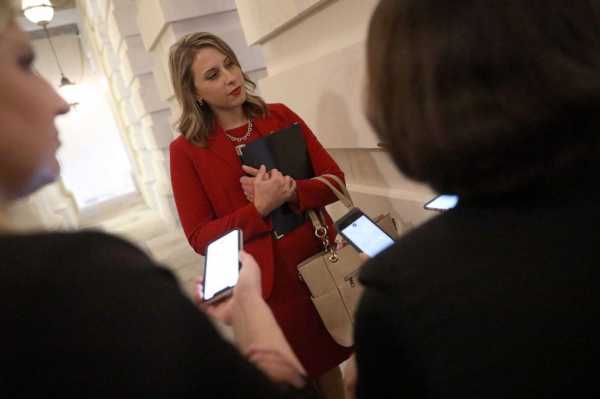 Rep. Katie Hill, D-CA, answers questions from reporters at the U.S. Capitol following her final speech on the floor of the House of Representatives in Washington, D.C., Oct. 31, 2019.

The state conducts what are colloquially referred to as «Jungle Primaries.» Instead of holding separate Republican and Democratic primaries, all candidates are on the ballot and whoever the top two vote-getters are advance to the general election.

This means that two Democrats or two Republicans could face off in a general election, and a crowded field on either side could cause a vote split that leads to a one party race come the general election. Additionally, if a candidate was able to secure a majority of the vote share in a primary, they would win the election outright.

But for this swing district with a large candidate field, an outright win seems unlikely. In the suburban Los Angeles district, Hill beat Knight by a margin of nearly eight points, but Knight held that seat for two terms, and before him, Republican Rep. Buck McKeon held the seat for more than 20 years. Before Hill, a Democrat hadn’t won an election in this district since 1990. 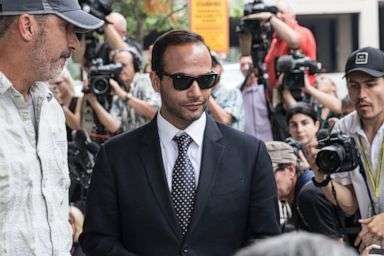 Knight announced his comeback bid for his former seat on Saturday.

Before Knight, on Oct. 29, Papadopoulos filed with the Federal Election Commission to run for Hill’s seat as a Republican. Papadopoulos served 14 days in prison for making false statements to the FBI. He was the first Trump campaign-linked individual convicted as part of special counsel Robert Mueller’s investigation into Russian interference in the 2016 election.