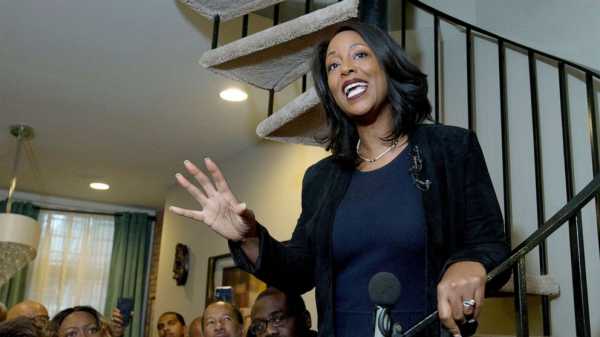 Maya Rockeymoore Cummings, the widow of Maryland Rep. Elijah Cummings, is planning to run for her late husband’s congressional seat.

Add Congress as an interest to stay up to date on the latest Congress news, video, and analysis from ABC News.

In an interview with The Baltimore Sun published on Monday, Rockeymoore Cummings, the Maryland Democratic Party chairwoman, made clear her intention to run on a platform that continues Cummings’ legacy, which was capped by an over two-decade-long career in the House of Representatives.

Cummings was deeply involved in the impeachment inquiry into President Donald Trump as the former chairman of the House Oversight Committee. He died in October at age 68 due to complications from longstanding health challenges, according to his office.

Rockeymoore Cummings, during an appearance on MSNBC on Monday, said her husband urged her six months ago to succeed him in Congress. 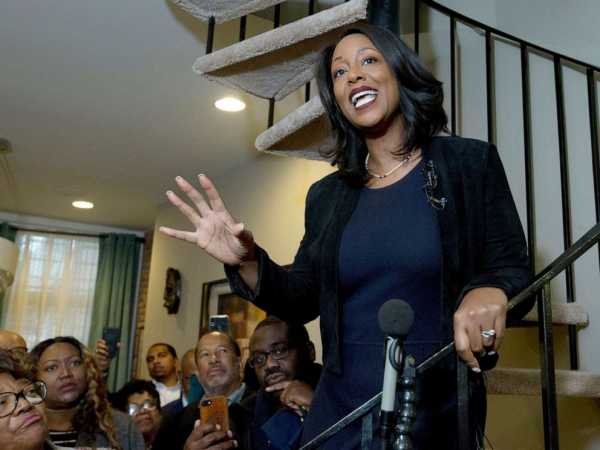 Maya Rockeymoore Cummings speaks to the media and supporters from the stairs of her home announcing her campaign for her late husband’s congressional seat, in Baltimore, Nov. 12, 2019.

“And so with that, you know, he would have expected it of me, and I’m going to continue the fight,” she said.

With her campaign set to launch on Tuesday in Baltimore, Rockeymoore Cummings said in her interview with The Sun that she planned to resign as chairwoman of the Maryland Democratic Party at the onset of her run to “avoid any appearance of favoritism.”

She joins a crowded race for Maryland’s 7th district, of which candidates include former NAACP president Kweisi Mfume — who held the seat for five terms until 1997 — Maryland Delegate and Majority Whip Talmadge Branch and pulmonologist Mark Gosnell. 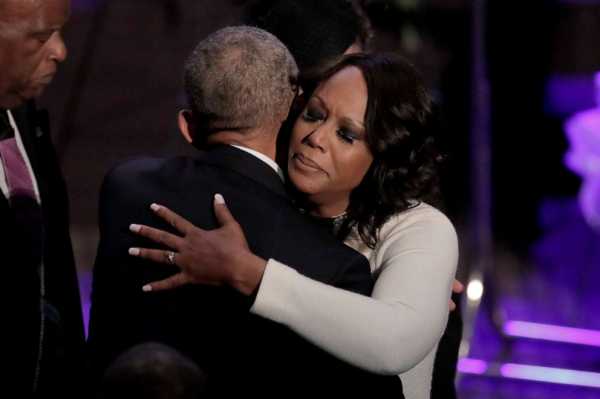 Rockymoore Cummings ran for governor of Maryland in 2017, but had to drop out of the race due to her husband’s health issues, according to her campaign website.

In her interview with The Sun, Rockeymoore cummings also announced her decision to undergo a double mastectomy later this week, which she said would delay her appearance on the campaign trail by up to four weeks.

Maryland Gov. Larry Hogan in October announced a special primary election to fill Cummings’s seat on Feb. 4, with the special general election to be held April 28.