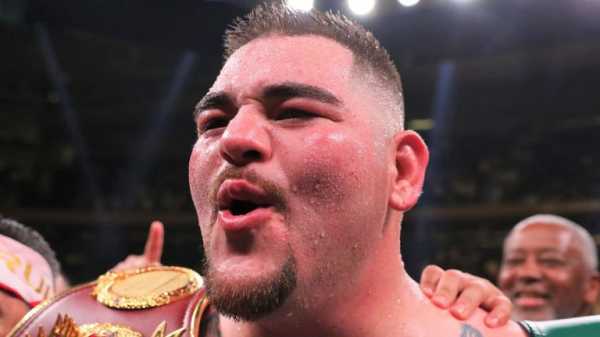 Deontay Wilder has his say on Ruiz Jr vs Joshua

The winner of Anthony Joshua’s rematch with Andy Ruiz Jr could be mandated to fight Kubrat Pulev next, instead of Oleksandr Usyk.

Pulev (IBF) and Usyk (WBO) are the mandatory challengers for the titles that are stake between Joshua and Ruiz Jr on December 7, live on Sky Sports Box Office, and are racing to be the next opponent for whoever emerges with the belts. 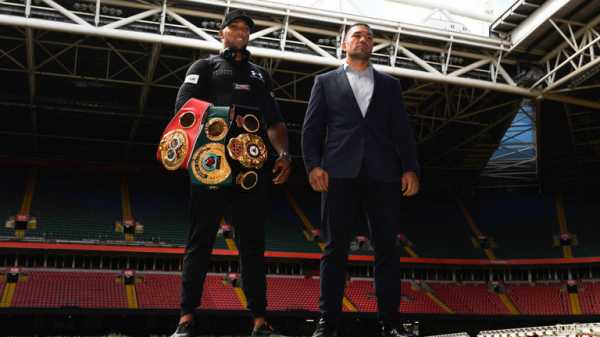 A Heavyweight Upset — On Demand now

Bulgaria’s Pulev, whose only defeat in 29 fights came against Wladimir Klitschko, beat Hughie Fury to earn his position as IBF mandatory challenger and, last weekend, he outpointed Rydell Booker.

The IBF told Sky Sports earlier this year about the race between Pulev and WBO mandatory challenger Usyk: «Ours has to come first. The organisations have agreed that the IBF mandatory would be next.»

Joshua’s promoter Eddie Hearn first explained in August that the winner of the rematch against Ruiz Jr would have two mandatory challengers to immediately contend with.

«We’re going to have a problem where [Usyk and Pulev] both say: ‘you’ve got to fight me next’,» Hearn told Sky Sports.

That could lead to the possibility of a belt being vacated by the winner of Ruiz Jr vs Joshua.

«Some belt could become vacant,» Hearn said. «Because the IBF and the WBO are both going to order their mandatories after Joshua-Ruiz Jr. Unless a deal can be done with someone, you’ve either got to do that, or vacate.

«But the Joshua-Ruiz fight is so big, it’s almost bigger than the belts.» 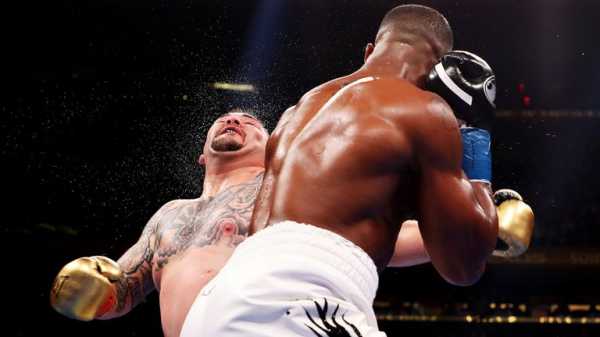 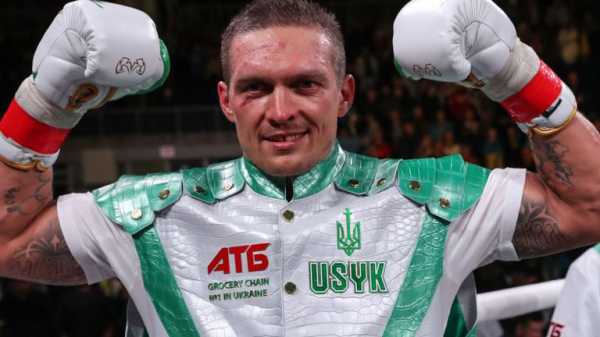 Usyk, the former undisputed cruiserweight champion, won his heavyweight debut against Chazz Witherspoon last month and immediately said «I am ready» to challenge the champion of his new division.

He had previously made clear that his dream fight would be against Joshua at Wembley Stadium, saying: «If you want to be the best, you have to fight the best.»

But more recently Usyk has shown willingness to accept a challenge from Derek Chisora, who mocked his unique training methods by telling him to «stop juggling».

Should Usyk face Chisora next it would leave Pulev free to challenge the winner of Ruiz Jr vs Joshua.

Chisora’s manager David Haye is expecting that scenario, and for the WBO belt to be vacated. He said it would «make sense» for the WBO to sanction a title fight between Usyk and Chisora.

Usyk has also, for the first time, opened the door to a non-title fight with Chisora to avoid a long lay-off, which would also give Pulev a clear path to challenging Ruiz Jr or Joshua.

Usyk’s manager Egis Klimas told Sky Sports: «We don’t know what happens on December 7. But if it is possible to fight in between and not to wait for another six months, I think Chisora will be a good fight for Usyk.»

The WBC championship, meanwhile, will be defended by Deontay Wilder against Luis Ortiz on November 23, live on Sky Sports. Wilder expects to then rematch Tyson Fury next year, before Dillian Whyte is reinstated as mandatory challenger in February 2021.