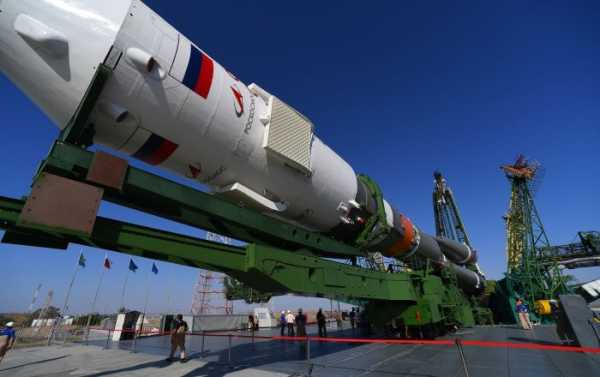 The patented method works by collecting information on the status of rocket parts with the help of the Zigbee-based communication protocol.

Roscosmos has come up with a system aimed at making sure that all rocketry components and other space systems remain in working order during transportation, a patent issued by Russia’s Rospatent intellectual property agency has confirmed.

During transport, rockets and other components for use in space need to observe a variety of vibration, thermal load, and humidity standards to prevent potentially catastrophic malfunctions during launch or flight.

Traditionally, inspections of rocket parts being delivered to the Baikonur Spaceport in Kazakhstan by train have been carried out upon reaching their destination, with any defects leading components to be shipped back to their factory of origin, delaying whatever mission may be planned.

According to Roscosmos, its new semi-automated, wireless system allows for the speedy collection of data on the state of any components.

Theoretically, this will help ensure greater reliability of rocket and other components, and to determine when and where exactly any damage or defects were discovered.

Russia’s rocketry industry is known for its general high reliability, with Russia supplying rocket engine components not only domestically, but for US rocket manufacturers as well. At the same time, the tried and tested Soyuz rocket has remained the mainstay of manned missions to the International Space Station. On Saturday, Roscosmos subsidiary the Progress Rocket Space Centre announced that it would produce a single, universal Soyuz-2 rocket for use at both the Baikonur and Vostochny cosmodromes.